Owing to the scorching heat, there is a rise in diarrhoea cases among children.

Owing to the soaring temperatures, paediatricians have now started to witness an unusual rise in the viral infections causing loose motion as well as hand, foot and mouth diseases. While doctors are also assuming that the recent spike in diarrhoea cases among children is because of rotavirus, an enterovirus which causes severe uncontrolled diarrhoea leading to severe dehydration and even death. However, they haven't found the usual eating outside food as the primary reason.

Explaining the medical problem in simple terms, Jaslok Hospital and Research Centre, consultant infectious disease, Dr Mala Kaneria, said “Diarrhoeal diseases are common in summer months due to the high temperatures causing proliferation of bacteria in the food, leading to contamination.” However, the intense summer heat can also cause viral diarrhoea, which are mainly winter bugs. Though rotavirus is the commonest cause of diarrhoea in children, other viruses like norovirus, astrovirus, adenovirus and enterovirus, too, can cause severe diarrhoea, he added.

While Hiranandani Hospital Vashi, consultant paediatrician, Dr Subhash Rao asserted that extreme heat can cause a severe impact on kids and infants. As the heat increases, children can become sick very quickly in several ways. Loss of fluid in the body can lead to serious health issues like heatstroke, diarrhoea, nausea, vomiting, muscle pain, and dehydration, while pointing out the rising number of loose motion cases in kids compared to the last few weeks.

P D Hinduja Hospital & Research Centre, consultant paediatrician, Dr Nitin Shah, said they have been receiving several cases of fever in children owing to very hot, humid weather. Most of these viral fevers are respiratory infections like fever, cold, cough and sore throat. Some of them could be COVID but now they are not tested as the symptoms are mild and most of them are presumed to be flu-like illnesses. In most cases, influenza usually peaks during summers just before the monsoons.

“We are also seeing a lot of cases of diarrhoea. Diarrhoea in infants can be rotavirus but now we have a vaccination against rotavirus so that may not be the case,” he said, while asking parents to be careful their child is well hydrated with home liquids and WHO’s ORS.

He further said that they are also witnessing a lot of children complaining of skin infections like boils, and abscesses. A few weeks later, when the schools reopened, they saw cases of hand, mouth and foot diseases which is again a contagious viral infection caused by an enterovirus. “The appearance is like that of chickenpox with a red rash, fluid-filled rash mainly in feet, hands and in the mouth as ulcers,” he mentioned, while advising to maintain proper hygiene and consumption of boiled water.

Precautions to be taken:

.Bathe kids if their body temperature gets, too, high due to heat 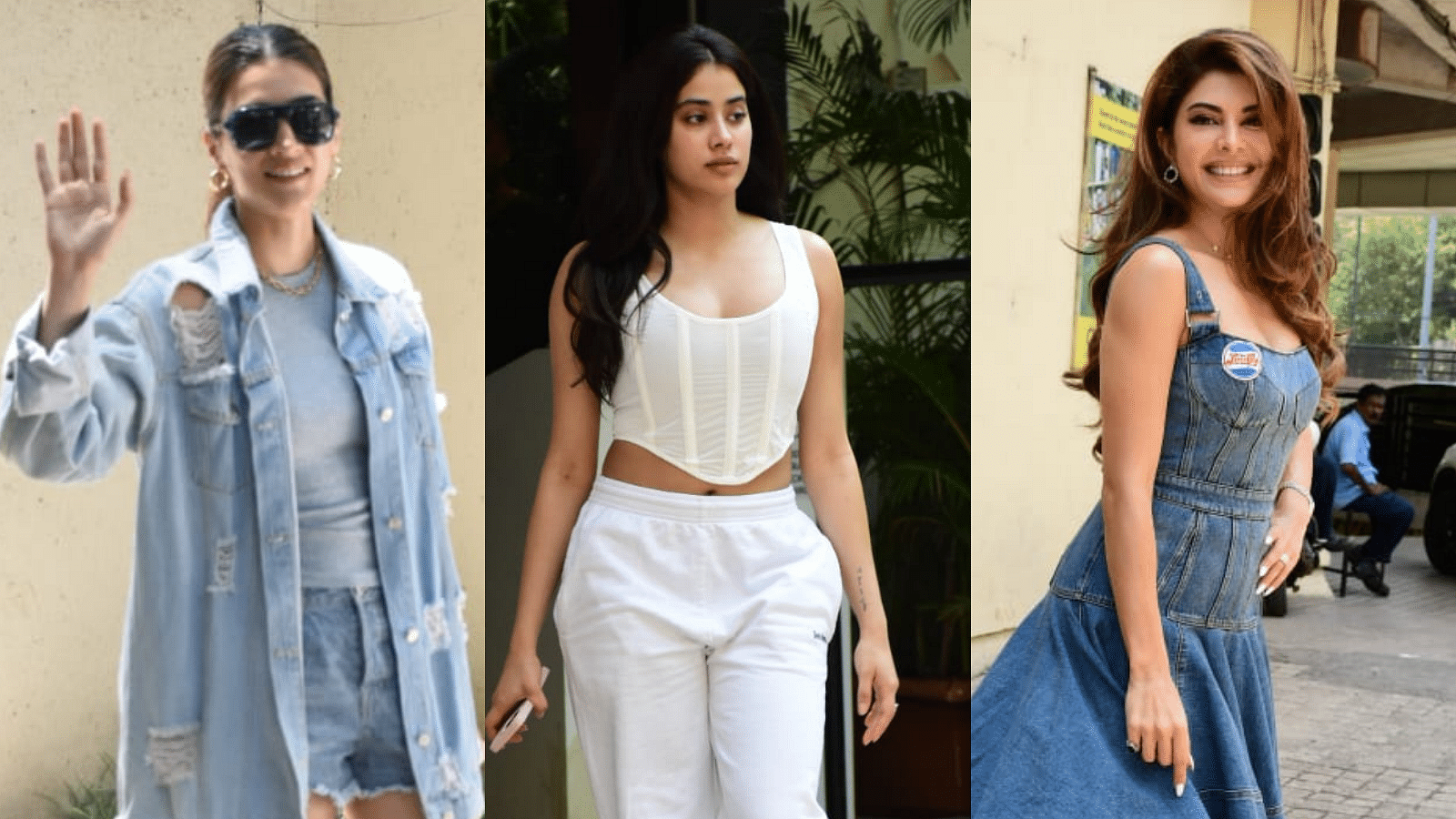