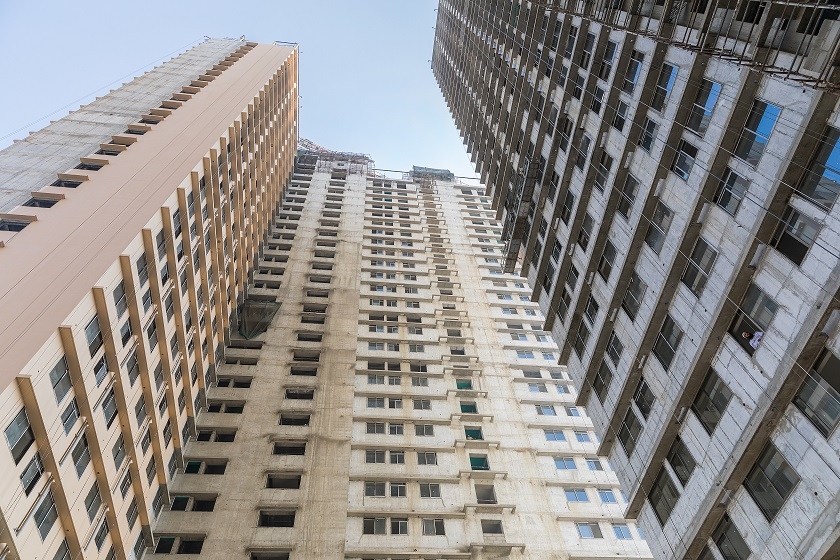 The Maharashtra Housing and Area Development Authority(MHADA) intends to carry out the redevelopment of Motilal Nagar in Goregoan through private developers.

A pre-bid meeting regarding same was also held in November month. " Renowned real estate players like Kalpataru, Shirke Group, L&T, and Adani have shown interest. The last date of opening of all bids is December 15th, 2021 were we will get more clarity," said an official from MHADA who did not wish to be named.

Motilal Nagar in Goregoan is one of the oldest housing cluster of 1960's comprising ground plus one structure chawls and slums. According to the MHADA tender, on the proposed land parcel there are total 3,717 rehab tenements and 1600 slum tenements. The appointed developer is required to provide new rehab houses to these many tenants. Currently, Motilal Nagar houses those people mainly belonging to the economically weak section.

The Free Press Journal had reported about lack of trust between residents and MHADA following which residents not in favour of redevelopment in previous news reports. In fact, there is still dispute on how much area will be given to these original occupants. Besides, MHADA Mumbai board had earlier declared that 40,000 houses will be build excluding the rehab houses. And these will be sold out via lottery scheme. However, by involving private developers now MHADA will not get these many houses as the said developer will also have his share in it.

Vinod Ghosalkar, Chairman of Mumbai Building Repair and Redevelopment Board of MHADA said, "If MHADA would have taken this project by its own 25% more houses we could have obtained. However, due to lack of funds the project will be carried out via private developer." Motilal Nagar is in dire need of redevelopment and it is equally necessary that the project should be undertaken through someone. The said redevelopment will get some houses in MHADA Mumbai board kitty for sure, he asserted.

Reportedly, in September this year the state cabinet led by CM Uddhav Thackeray had cleared the proposal of Motilal Nagar redevelopment project following which the Mumbai board of MHADA initiated the tendering process.

The proposed redevelopment of Motilal Nagar is into three parts comprising total gross area of over 5.79 sq.mts offering permissible FSI of Four plus as per DP 2034. The bidders have to give Rs 50 crore bid surety in form bank guarantee/ demand draft. Mumbai: MHADA planning to purchase 123-acre Mafatlal land for housing project, workers' due to be...