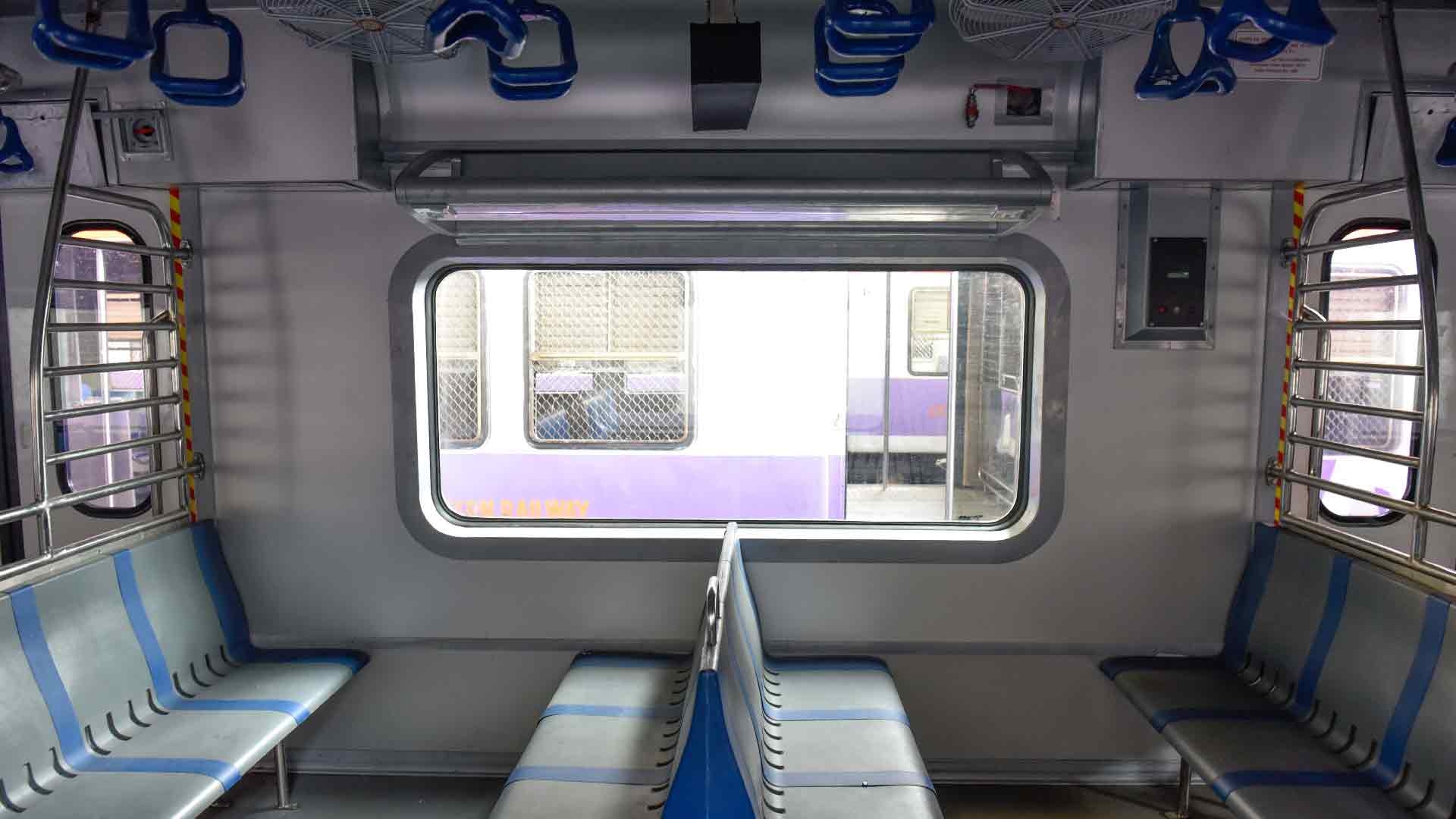 The Central Railway is doing its bit to promote Air Conditioned locals now that it will be operational on Harbour line starting December 1. On Tuesday the Mumbai division of CR sought permission from its Headquarters, to allow people holding Second and First Class tickets to travel in AC local. Moreover they will also deploy staff to monitor the demand for AC local on Harbour line.

As of now barely 2.6 percent or 12000 odd passengers are using AC locals on CR running on the Main and Trans harbour lines. The CR authorities are running 26 services on these two routes but it's response hasn't been great yet.

"We have proposed to allow passengers holding Second and First Class tickets or Season Passes; to travel in AC local. They will however have to buy an upgraded ticket paying the balance, from the ticket counters. This could be implemented only if permissions are in," said a CR official.

Meanwhile, from December 1, the CR will also post few staff at stations on CSMT-Panvel Harbour line to monitor the situation of passengers. This will help them gauge the demand as AC locals are starting for the first time in these many years.

They will introduce 12 air-conditioned local train services starting December 1 on the Harbour line. They are replacing the existing non-AC train services for the same. The first AC local will depart Vashi station at 4.25am for CSMT, after which 11 other services will run end-to-end on CSMT-Panvel corridor with the last AC local leaving CSMT at 8pm. On Sundays and holidays; this AC local will be replaced by regular train. The Central Railway are operating a total of 26 AC local train services of which 16 are operating on the Trans-Harbour line between Thane-Vashi-Panvel and the remaining 10 are on the mainline.

The CR will also extend all trains connecting Western Railway via Harbour line from CSMT to Goregaon, taking total services to 106. This will help the 6-8 lakh (current approx. numbers) people using the Harbour network for commute from Navi Mumbai. All trains on CSMT/Panvel-Andheri corridor will be extended till Goregaon. At present, 44 services are operated between CSMT and Andheri. And 18 services run on the Panvel-Andheri section. Also, 2 services running between CSMT and Bandra too will be extended till Goregaon.