Mumbai: Railway cops to have a facial recognition app to identify criminals

Mumbai, May 26: The Government Railway Police (GRP) is on the verge of developing an in house software to identify criminal with the previous criminal records. The software would have a facial recognition system which will enable the police to go through previous criminal history of a person with just a click. Until now, the police had to seek help of finger print and modus operandi Bureaus to check criminal records of a suspect.

"As of now, when suspects are caught, they sometimes never reveal their real identity which makes it really difficult to trace their past criminal antecedents and if they reveal their true identity, then we seek more help of fingerprints and modus operandi bureaus to provide us more details if they have previous cases registered. This sometimes take several days," said a GRP officer.

"Under the guidance of Additional DG Pradnya Sarvade and Railway Commissioner Quaiser Khalid, we have developed an application in which data of over 10,000 history sheeters who have criminal cases within the limits of Mumbai Railway Police have been saved. The software would have details such as photograph, name, age, crime records of the person and what action was taken against that person,” said the officer.

The software would also have facial recognition system. So if a person is caught in a crime, and his/her photograph is put up in the software, then the software will immediately throw up all the records of the criminal if he/she has been caught previously. Now even if a suspect lies about his identity, the software will nail him within seconds with just a click, the officer added.

The officer further said that 95 per cent work on the application is over and it would be fully available for use for the police personnel within GRP in a few days and will prove to be a great investigation tool. "Also if a criminal has been externed from the limits of Mumbai, then the app will show those details as well. Primary focus is to feed the data of those who are active in railway crimes since past ten years and then eventually the app will have entire crime records of all the 17 police stations falling under the jurisdiction of Mumbai GRP," he said. 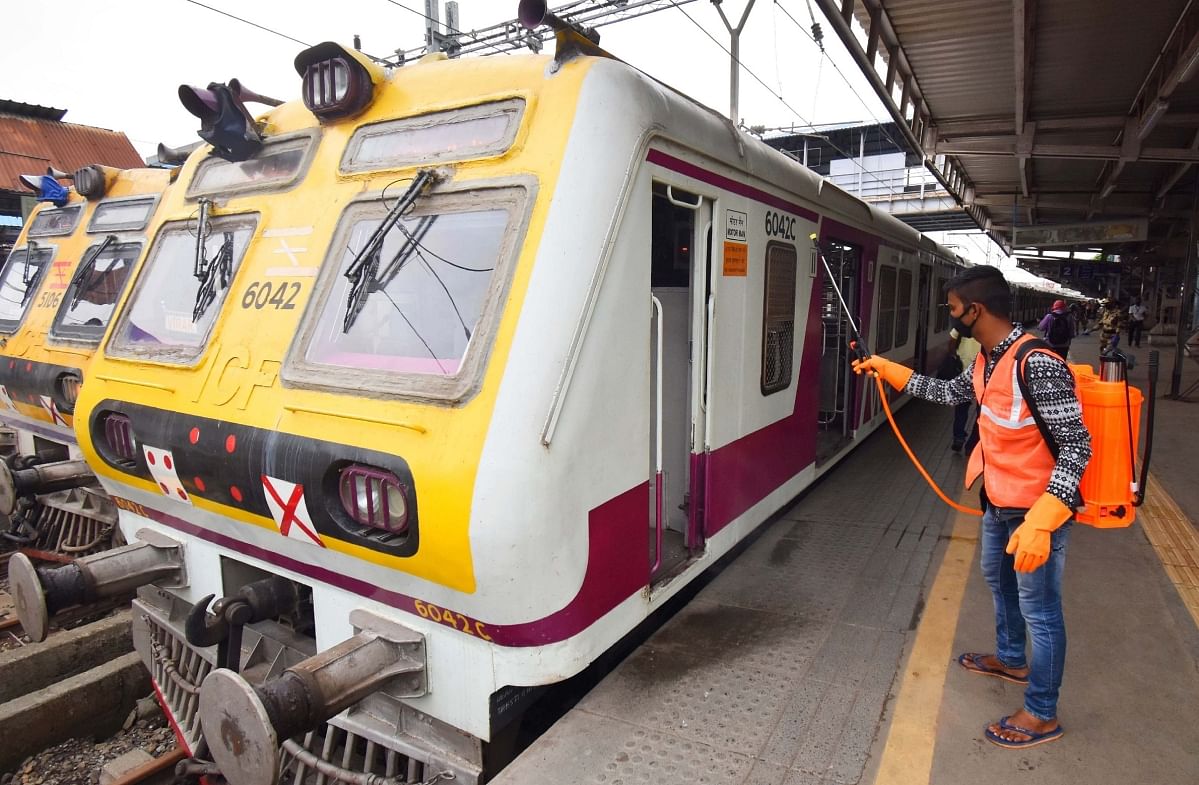 HomeMumbaiMumbai: Railway cops to have a facial recognition app to identify criminals