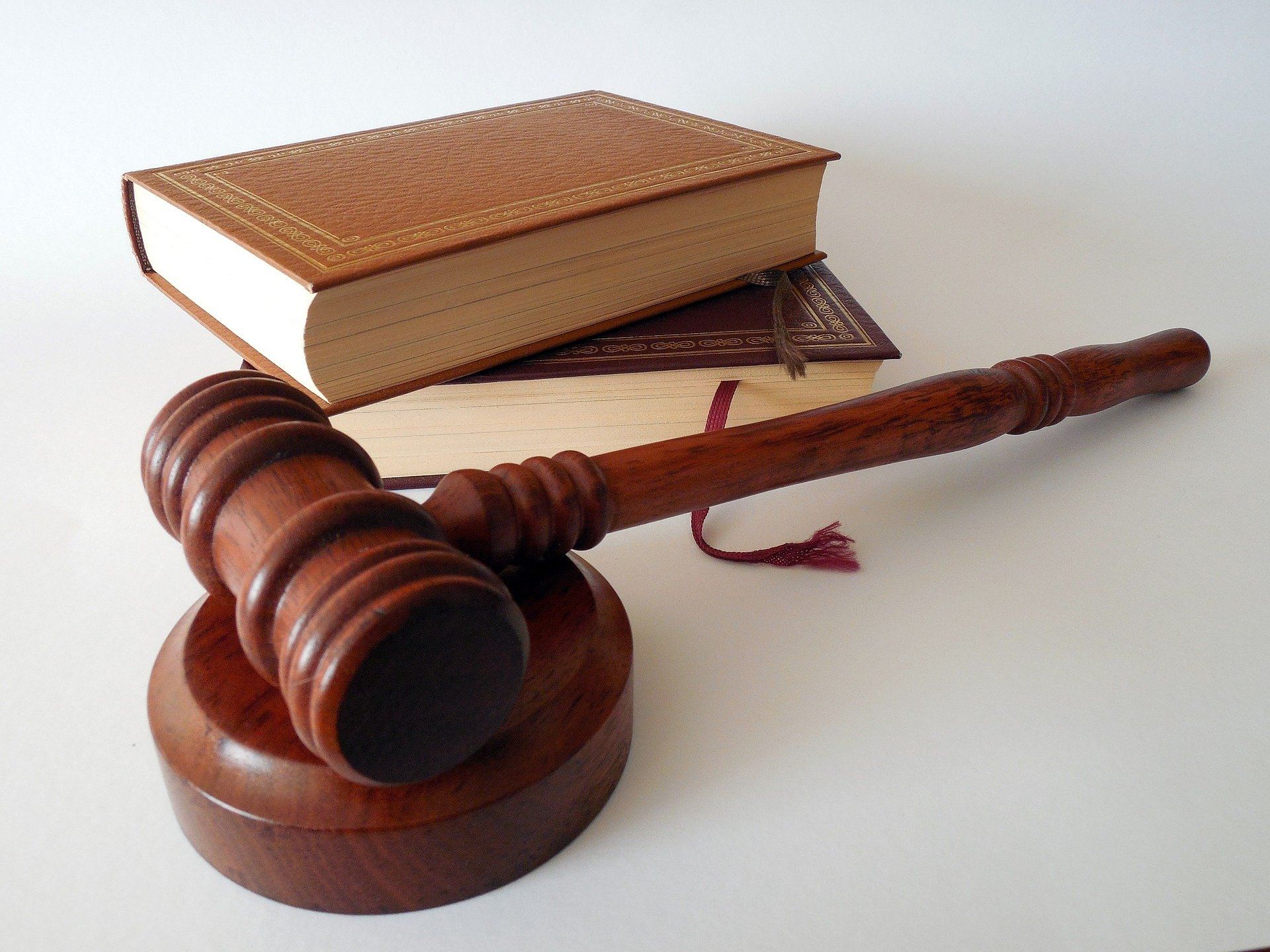 A special court designated under the Protection of Children from Sexual Offences (POCSO) Act, on Tuesday, granted bail to a 52-year-old man accused of raping his 22-year-old daughter over a period of time in the past. It stated that, prima facie, she accused him of raping her as he had objected to her love relation.

Special judge SC Jadhav said, in her order, that in her report to the police, the victim had narrated various incidents of penetrative sexual assault by the applicant from time to time. It pointed out that, in her statement recorded under section 164 of the CrPC, the victim has come up with a different story.

“Prima facie, it appears from the statement of the victim that she has given a totally different story, as she was in love with...and the applicant had objected to the relationship,” Judge Jadhav said.

As per the complaint filed by the woman at Bhandup police station on April 21 this year, she stated that, six years ago, between February and October 2015, when she was a minor, her father had repeatedly raped her. Further, she said he committed the acts with her between December, 2019, and April 17 this year. Her father was arrested the same day that she lodged the complaint and had been in custody since then.