Mumbai: Powai Lake is not a wetland, says BMC 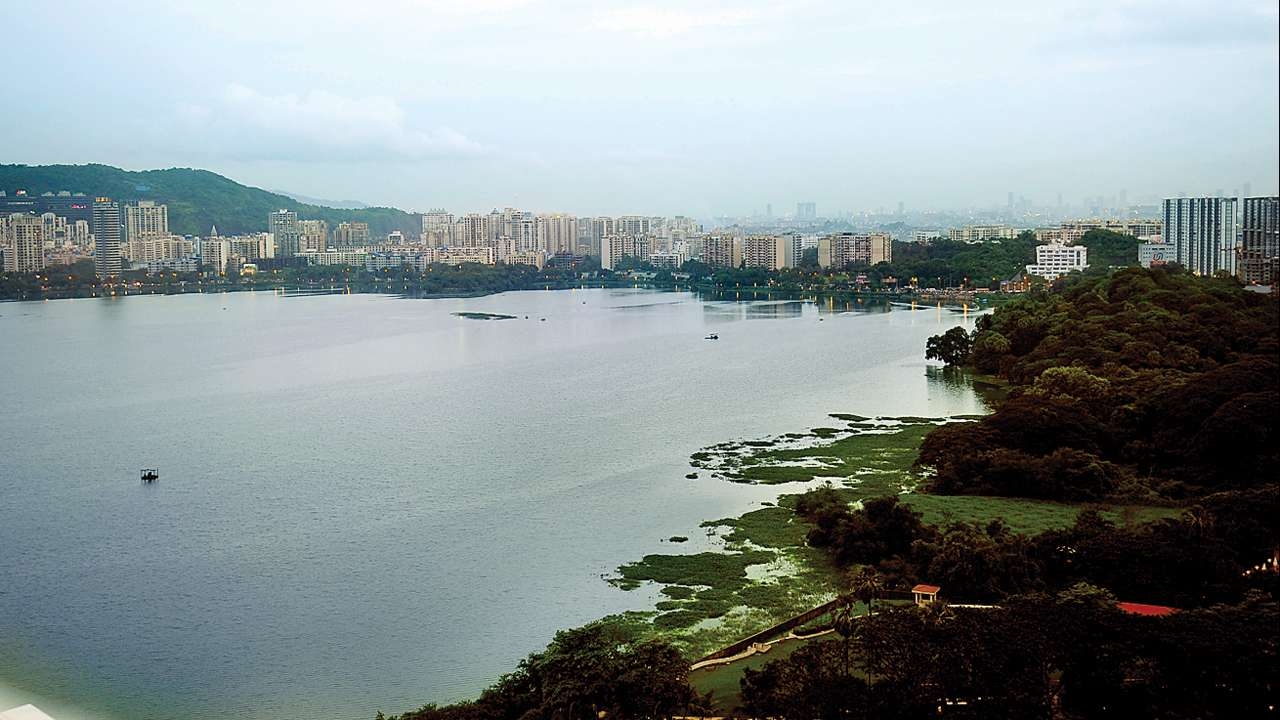 The BMC on Monday clarified that the proposed 10.2km-long cycle track, adjoining Powai lake, is being carried out in a legal way and the natural habitat in the lake will not be affected. This comes after activists alleged that the project violates environmental norms. The BMC also claimed that the lake is not a wetland but a man-made water body.

Powai lake is home to Indian marsh crocodiles, a schedule-I protected species. Due to this, environmentalists have expressed their concerns. On Monday, environmentalist and member of the High Court appointed-Wetland Grievance Redressal Committee Stalin Dayanand carried out a site visit of the place. He said that a portion of the lake is being concretised for which many trees have been felled. This violates the wetland protection guidelines issued by the Supreme Court and Bombay HC.

“I will prepare a report and submit it to the committee. Some BMC officials were also present during my site visit who said they had no environmental clearance and had taken permission only from the heritage committee. It also seemed that the officials present were unaware of the court orders,” Stalin said.

However, additional municipal commissioner (projects), P Velrasu said being an artificial lake, it doesn’t fall under the wetlands category.

“Powai lake has been created artificially and it doesn’t fall under natural wetlands category. The state is yet to declare its wetland atlas and we have gone through the existing guidelines thoroughly,” said Velrasu.

There are multiple exemptions in the document and we have taken consideration of everything,” said Velrasu.

He explained that in 2017, a letter was sent to the Mumbai suburban collective office to declare the lake as a Wetland. However, the then BMC commissioner had opposed the move. Velrasu said the project is being carried out keeping environmental experts and engineers in the loop. This project will be beneficial in the long run, he said.

“We respect the environment as much we understand there is a need for development. There is no open space for the public in eastern suburbs, which is why this project is important,” he added.