The Mumbai mayor, meanwhile, responded by saying that the BMC will ask Reliance, Masina and Wockhardt Hospitals why they did not admit the injured for treatment.

The leader of Opposition in the State assembly Devendra Fadnavis has slammed hospitals that refused to admit those injured in the Tardeo blaze.

''I was shocked & anguished to know that nearby hospitals refused admission to the injured, which resulted in more deaths,'' the BJP leader said. '' If this is true, then the BMC and the State administration should fix the responsibility for these deaths & take action against those responsible,’’ he demanded.

The Mumbai mayor, meanwhile, responded by saying that the BMC will ask Reliance, Masina and Wockhardt Hospitals why they did not admit the injured for treatment. She confirmed that these hospitals refused to accommodate the fire victims.

The Leader of Opposition in the state council Pravin Darekar (BJP) also criticized the hospitals for their lackadaisical response. He targeted the Shiv Sena-controlled BrihanMumbai Municipal Corporation (BMC) and held the civic body responsible for the fire. He asked whether there is an agency to coordinate the working of multiple bodies, including the BMC, the BrihanMumbai Electric Supply & Transport, the Mumbai Police and the Fire Brigade.

However, the Mumbai Suburban District Guardian Minister Aaditya Thackeray, who visited the site, said, ''There were reports of two hospitals initially refusing to treat the injured, but I have been informed that both the hospitals later admitted the injured.''

Meanwhile, the President of India and the Prime Minister have expressed shock and condoled those who died in the fire. PM Modi also announced that an ex gratia of Rs. 2 lakh each from the PM Natural Relief Fund would be given to the next of kin of those who lost their lives in the fire. The injured would be given Rs 50,000 each.

Congress leader Rahul Gandhi also expressed his condolences. At the same time, he wished a speedy recovery to the injured and urged party workers to provide assistance to the affected. 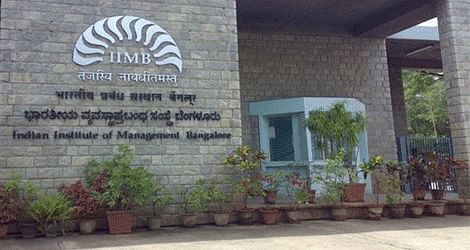