Mumbai: Passengers to get relief from flooding as Central Railway is ready with pumping measures and waterways

Mumbai: Passengers to get relief from flooding as Central Railway is ready with pumping measures and waterways | ANI Photo

Now local commuters of the central railway will be able to get real benefits from the new two waterways created by the railway one at Masjid and the other near Sandhurst Road station. Work of setting up a mini pumping station at ONGC outfall near Masjid Bunder station has been completed which will be able to pump 20 times more water per hour as compared to the old arrangement.

Microtunnelling is a trenchless solution for constructing small diameter tunnels, used especially for projects that require the tunnel to cross under dense traffic roads, railways and rivers.

"After flooding on track in the last monsoon, we surveyed the entire stormwater flow system of Byculls west and noticed that three underground pipes near Mahalaxmi station were choked. After that in a joint meeting with BMC and WR issue was discussed during a monsoon preparation meeting last year," said an official of CR. 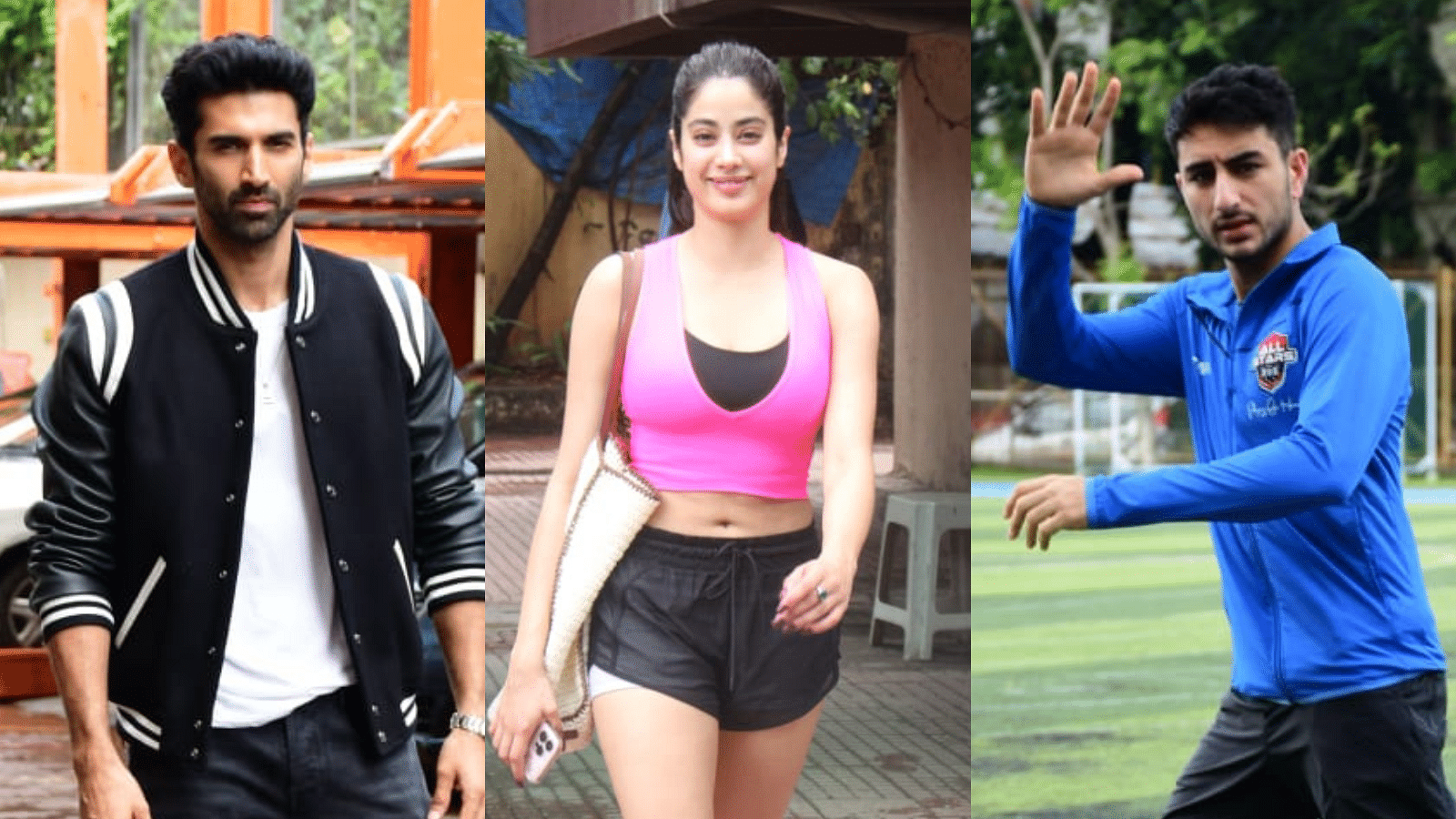 HomeMumbaiMumbai: Passengers to get relief from flooding as Central Railway is ready with pumping measures and waterways