Mumbai: Number of passengers travelling by AC locals increases from daily average of 5,939 in February to 26,815 in May

The passenger traffic per day reached its peak on April 4th with a count of 51,944 passengers.

Mumbai: Number of passengers travelling by AC locals increases from daily average of 5,939 in February to 26,815 in May | Kamal Mishra

Reduction in fare of daily journey tickets of air-conditioned (AC) local trains seems to have worked wonders for Central Railway (CR). As per statistics, the number of passengers travelling by AC locals has increased considerably from a daily average of 5,939 in February to 26,815 in May till date — over four-fold jump. Passenger traffic per day reached its peak on April 4 at 51,944 passengers.

The CR authorities run a total of 1,810 suburban services, including AC locals. With the addition of 12 AC services from May 14 on the main line (CSMT-Kalyan/Titwala/Ambernath), the number of AC services on weekdays was increased from 44 to 56. Moreover, the authorities have decided to run 14 additional AC services on Sundays and nominated holidays as well.

“The AC local travel is most economical in comparison to other means of air-conditioned transport systems in the city and suburbs. The response to AC locals upped after the slashing of single journey ticket rates by 50% from May 5,” said Shivaji Sutar, Chief PRO, CR.

According to CR officials, the top 5 stations on CR in terms of ticket sales (single and season ticket) from May 5 to May 15 were CSMT, Dombivali, Kalyan, Thane and Ghatkopar.

Likewise, the Western Railway (WR) increased the number of AC local trains by introducing 12 new AC services on May 16. This took the existing number of services from 20 to 32. Sumit Thakur, CPRO, WR, said, “With reduction in fares, there has been a rise in the number of commuters travelling by AC locals. Of the additional 12 services being introduced, we will be running 6 services each on Up and Down directions”.

The decrease in fares up to 50% has had a positive impact on ridership inside AC local trains. The average per day ridership in May has touched 32,000, which was 22000 in April. While WR sold 1,867 tickets in April, the number more than doubled to 3,822 in May. 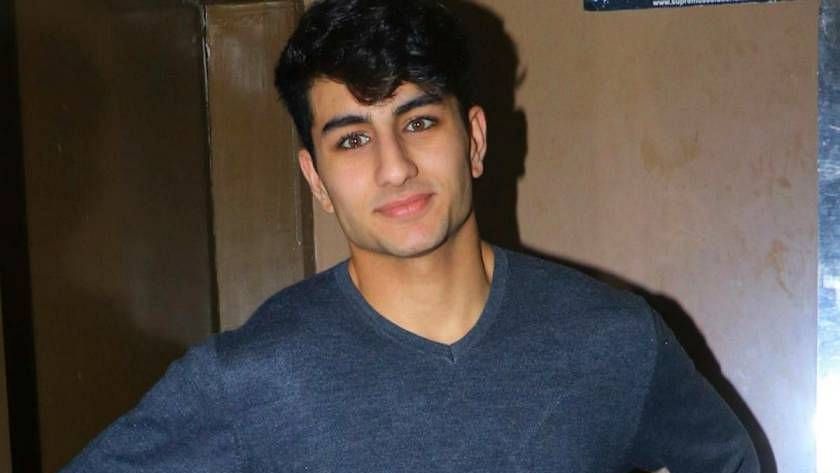 HomeMumbaiMumbai: Number of passengers travelling by AC locals increases from daily average of 5,939 in February to 26,815 in May