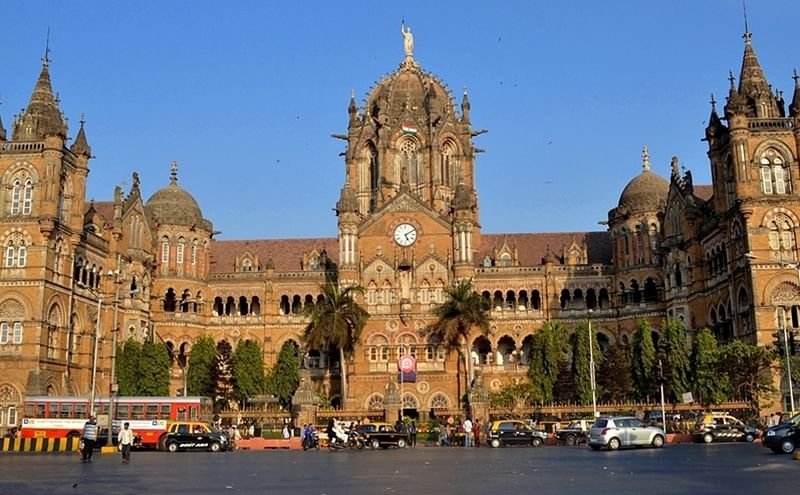 Now you can enjoy the 'heritage tour' of BEST in morning session too. BEST has decided to start two trips of 'heritage tour' during morning hours on the weekend very soon.

"In the beginning, morning trips will be available only Saturday and Sunday. If needed (according to the response) they will be extended in future," said a senior official of BEST, adding it will be likely to start from coming Saturday.

After that on November 12th two more daily trips were introduced by the BEST that starts from National Centre for the Performing Arts (NCPA) and goes up to Girgaum Chowpatty and back to NCPA.

"All these four trips are now running with hundred percent occupancy. Keeping in mind the demand, two more trips are being also operated by BEST during the weekend," said a senior officer of BEST adding that keeping in mind the huge response of Mumbaikars we decided to start two similar trips in morning hours too, which will likely to start from coming Saturday. In the beginning, morning trips will be operated only on Saturday snd Sunday .

Currently, UNESCO-listed heritage sites, including CSMT, Churchgate and the Victorian and Art Deco Ensemble of Mumbai are being covered under this heritage tour. For these three, open deck double-decker buses are being used by the BEST.

"Tickets for this tour are available at SP Mukherjee Chowk (Regal Circle), Gateway of India, and CSMT. Apart from that passengers can also book their tickets through 'Book My Show'," said a senior BEST officer adding that if needed (according to the demand) the number of trips will be increased on week days too.