Mumbai: Not treating waste yet? Be ready to cough up the penalty 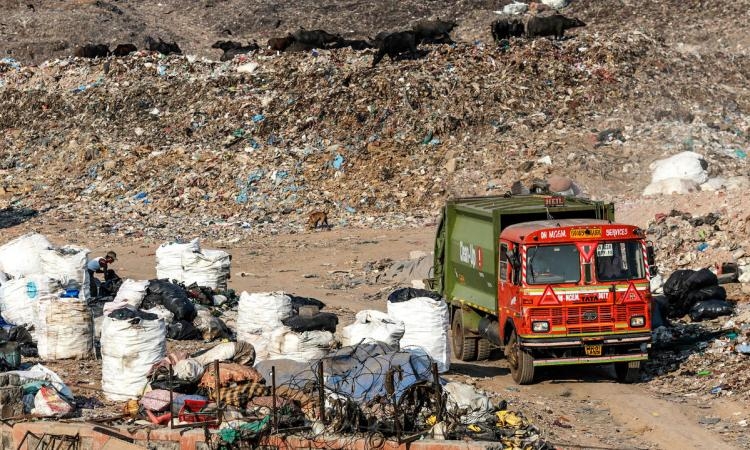 The Brihanmumbai Municipal Corporation (BMC) has begun issuing notices to housing societies and other bulk waste generators for not segregating and treating waste at the source. Segregation had taken a back seat during the lockdown. Lapses seen now can attract a penalty, it warned.

"Many housing societies are not segregating their waste. So, workers have to separate dry waste from the wet after collection. Notices have been issued to encourage housing societies to resume waste segregation and treatment. Punitive and legal action has also been initiated against those who have been neglecting the rule," said an official from the solid waste management (SWM) department.

A total of 3,367 housing societies and other establishments, such as malls and hotels, have been identified as bulk waste generators. Of these, 1,698 have started segregating and composting waste in their premises. The rest have not been following the rule.

The BMC has prosecuted 1,325 housing societies and other establishments. Notices have been issued to the rest.

"Since last week, we have been sending messages on various WhatsApp groups and urging housing societies to segregate and treat waste, even if they have not been classified as bulk generators. Housing societies in Bandra and Khar were cooperative at the start. However, efforts have died down since the lockdown was imposed. The situation went from bad to worse. The BMC and ALMs are doing their job. Residents need to offer their support," said Anandini Thakoor, managing trustee of Khar Residents’ Association and trustee of H West Citizens' Federation.

"New societies have space earmarked for waste segregation and processing within their premises. So, there is absolutely no reason why they shouldn't do it. The BMC should take stringent action against such societies. Further, treating waste is one thing and it is for bulk waste generators. However, all societies, small or big, must segregate waste at the source. Citizens have to act more responsibly here. We, at Malabar Hill, have done it successfully," said Indrani Malkani, ALM ward coordinator for D ward and chairman and managing trustee of V Citizens Action Network.