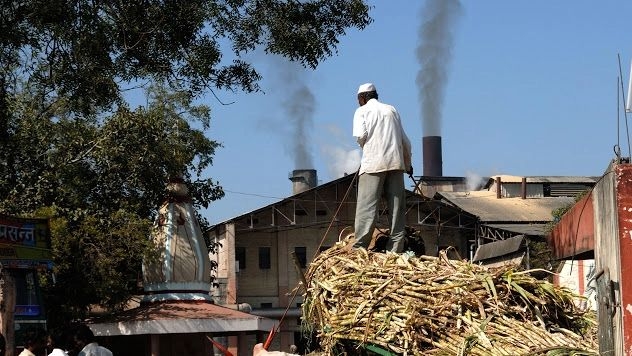 Days after NCP chief Sharad Pawar and Chief Minister Uddhav Thackeray alleged the misuse of central probe agencies against the Maha Vikas Aghadi (MVA) leaders, the NCP legislator Shashikant Shinde from Satara on Wednesday announced that he was not scared about the actions by Enforcement Directorate or Income Tax.

Shinde’s outburst came after ED had recently attached the land and properties of Satara-based Jarandeshwar sugar factory worth Rs 65 crore under the Prevention of Money Laundering Act (PMLA).

Shinde’s move to target ED and Income Tax coincided with BJP’s move to submit papers today to ED relating to the alleged corruption in the manner in which Maharashtra State Cooperative (MSC) Bank had sold the mill.

Shinde, who has lent support to the farmers, however, claimed that the action on Jarandeshwar sugar factory was politically motivated.

He further noted that: "I will surely appeal wherever it is required because many workers' bread and butter is completely based on the Jarandeshwar sugar factory."