Mumbai: No new curbs on the cards for Ganeshotsav 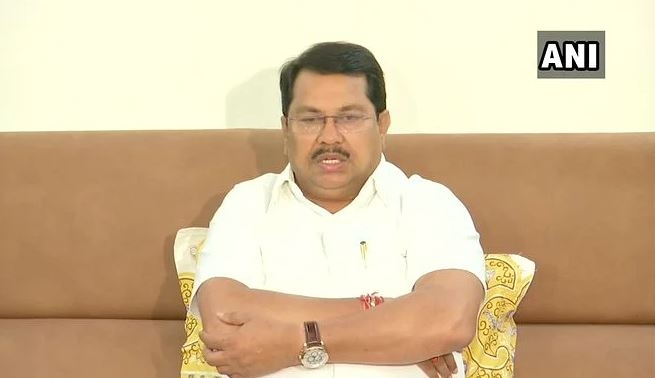 Relief Rehabilitation Minister Vijay Wadettiwar and Public Health Minister Rajesh Tope, on Tuesday, announced that the state government has no plans to impose new curbs during the 10-day Ganeshotsav, which will begin on September 10. However, both clarified that Chief Minister Uddhav Thackeray would take a final call in this regard.

The clarification came a day after Guardian Minister Nitin Raut announced that the stringent restrictions would have to be imposed in Nagpur, as the third wave of Covid-19 has begun. “The imposition of new restrictions is currently not on the cards. The government is reviewing the situation. The curbs will be applicable to the entire state and not just to Nagpur,” said Wadettiwar. He admitted that the third wave will hit the state. Therefore, the government has geared up its preparations to combat it.

Tope said that the government is keeping a close eye on districts reporting a surge in cases. “Currently, there are four to five districts, including Mumbai, Pune, Ratnagiri, Satara and Ahmednagar, where the number of patients is high. The people from these districts will have to remain alert and comply with all stipulated norms,” he noted.