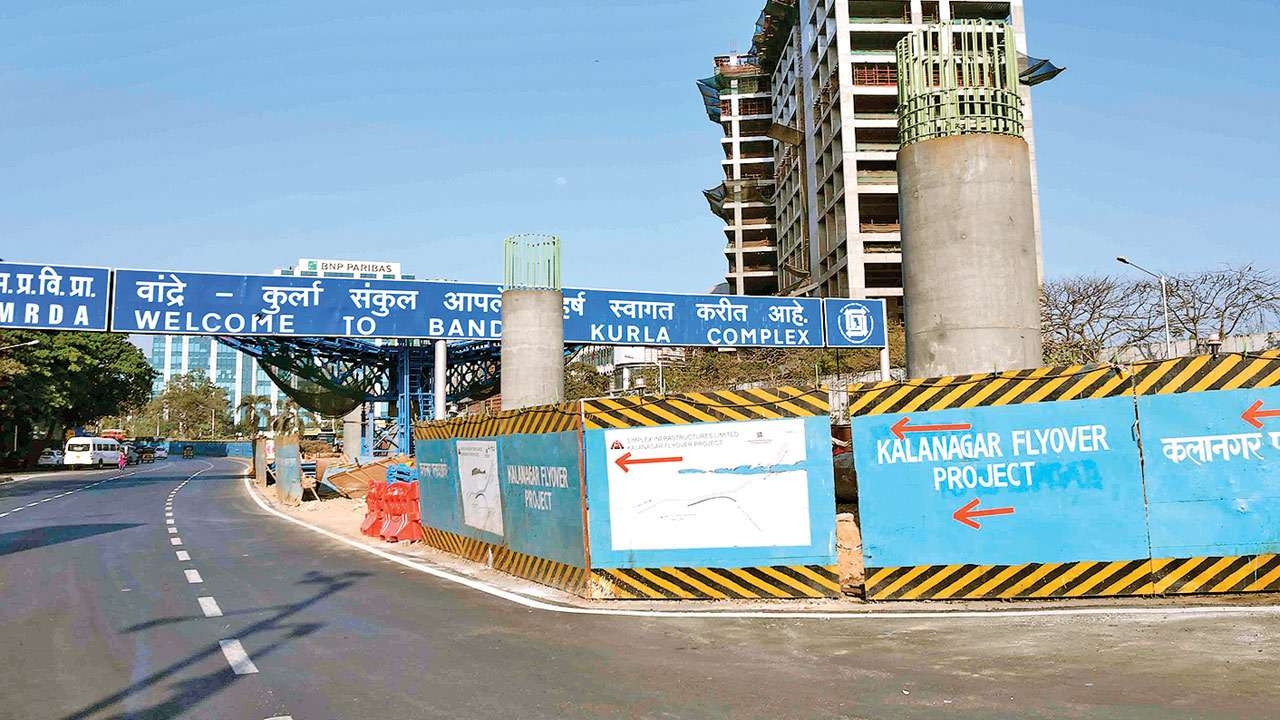 According to a notification issued by the Mumbai Traffic Police's Additional Commissioner of Police, Pravin Padwal, the decision to restrict the entry of heavy vehicles on the Kalanagar Flyover, which was constructed to resolve the deadlock traffic on Kalanagar Junction and MMRDA junction, was taken to streamline the traffic on both bounds.

The restrictions of heavy vehicles was put into effect from July 23 and will be in force permanently. Before the flyover was opened for public, the traffic from the Western Express Highway, BWSL-S V Road, Sion-Dharavi Road, Bandra-Kurla Complex Road and two others intersected at Kalanagar, leading to heavy traffic snarls at the junction.

On this recently opened Sealink-BKC flyover connects commuters who wish to travel from sealink to BKC withooy the wait at Kalanagar junction's signal, which is a major bottleneck. With the newly built 604 metre long, two-lane flyover commuters can now directly travel to BKC seamlessly. 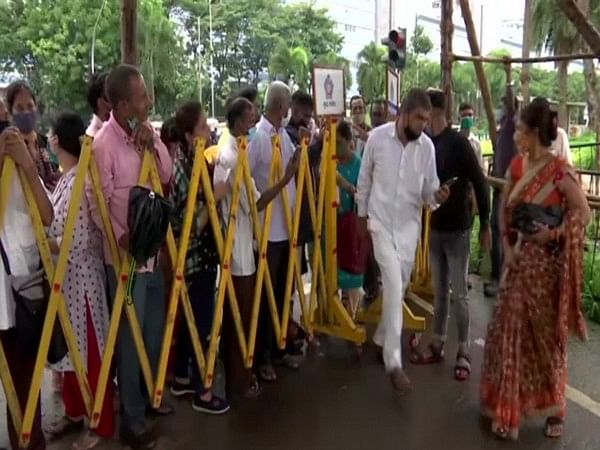