The Bandra unit of the Anti Narcotic Cell has arrested a 30-year-old Nigerian national from Andheri (W) on Friday evening for possession of 278 Ecstasy tablets (MDMA) drugs, valued at ₹39 lakh. The accused, identified as Omabe Ikwechikwu Augustine, has been booked under relevant sections of the Narcotic Drugs and Psychotropic Substance (NDPS) Act and further investigations in the case is underway.

According to ANC sources, the officials had received a tip-off that a man from the African country would be peddling Ecstasy tablets in Andheri. Acting on this information, a trap was laid near Hotel Sara Inn at SV Road near Amboli in Andheri (W), wherein police in plain clothes were deployed to nab the accused.

On Friday evening, at around 4.15 pm, the suspect matching the description of the accused arrived at the spot and was intercepted to be checked. During a body check, he was found in possession of 130 grams of 278 Ecstasy (MDMA) tablets stashed in a black bag. He was subsequently booked under relevant sections of NDPS Act and apprehended for the peddling charges.

Police said that preliminary probe has revealed that the Nigerian national was one of the main suppliers of drugs to the city peddlers and his arrest can shed light on the drug cartel link in the city. 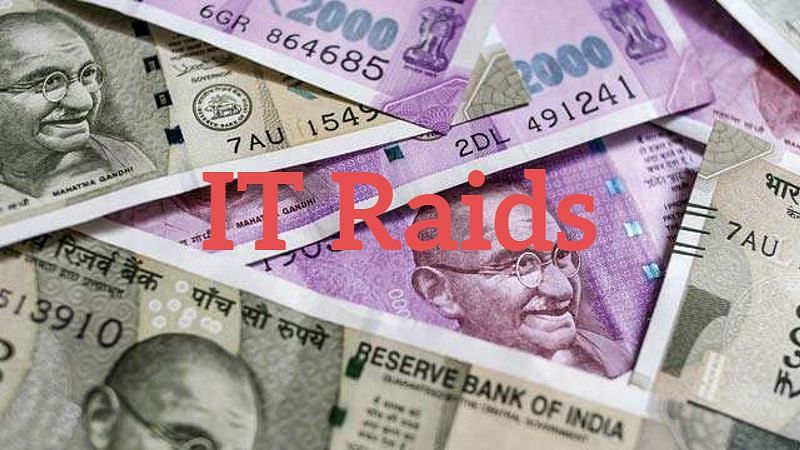