He had also requested the court to consider his age and the fact that the incident took place many years ago.

Observing that the accused was 25-years at the time of the incident in 2016 and the intellectually disabled child of his neighbourhood, 13 when he had taken advantage of her mental condition while committing sexual assault on her, a special court sentenced the man to eight years in jail.

It also imposed a fine of Rs. 25,000 on him, of which Rs. 20,000 will be given as compensation to the victim. The man’s advocate had sought leniency for him and told the court that the accused had recently got married and his family was dependent on him. He had also requested the court to consider his age and the fact that the incident took place many years ago.

Special Judge Bharti Kale said in the judgment that the accused was 25 years old at the time of the incident and the victim was 13 and she was mildly intellectually disabled. The accused had taken advantage of her and committed sexual intercourse with her, it said and added that considering the facts of the case, much leniency cannot be shown to him.

The man had sexually assaulted her two or three times before the victim’s mother learnt of it. He would commit the act when the teen would go to fetch water at the early hours of the morning from the common water tap.

The incident had come to light when the mother who had accompanied the girl on one occasion, had seen the man pull her daughter’s hand, while the minor was walking some distance behind her on the way back home. She had confronted the accused and he had fled. Her daughter had not revealed anything at the time and seemed frightened.

The next day when asked, she told her mother that he had taken her to his home a month before too and the sexual assaults had taken place two to three times before. At all the times, he would close her mouth tight with his hand. He would then threaten her not to reveal it to anyone.

Read Also
Russia cracks down on media, protests amid offensive in neighbouring Ukraine 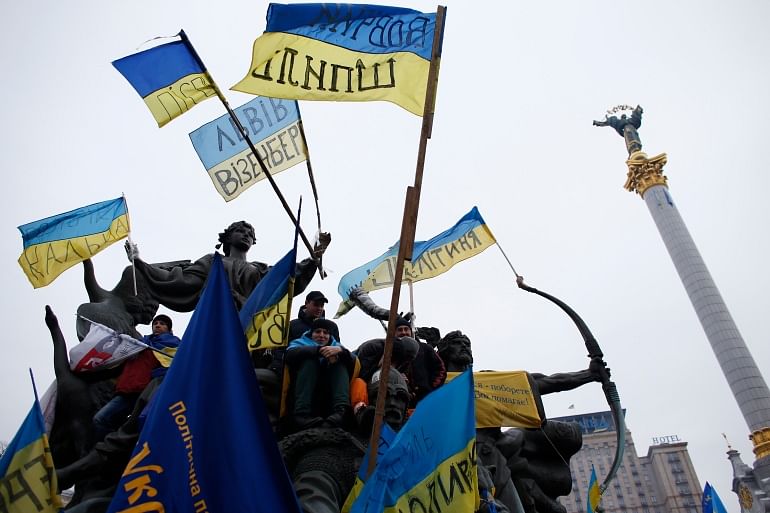