HomeMumbaiMumbai: NCP MLAs complaint against Shiv Sena and Congress ministers for not doing their work

Mumbai: NCP MLAs complaint against Shiv Sena and Congress ministers for not doing their work 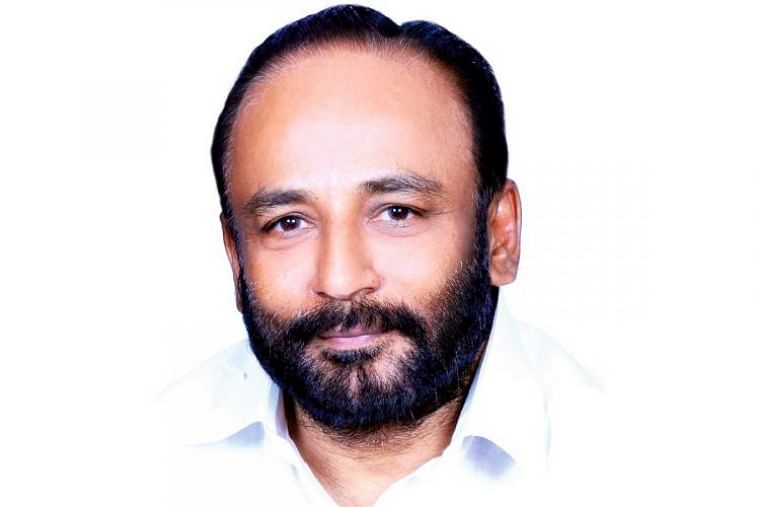 Despite the claims of all being well in the ruling Maha Vikas Aghadi, the NCP, on Wednesday, complained that the Shiv Sena and Congress guardian ministers are not paying heed to the development work suggested by its legislators. The party’s sitting and former legislators, at a meeting convened by its chief Sharad Pawar, claimed that there has been a lack of coordination amongst the three parties and expressed displeasure over the neglected development works in their respective constituencies.

Some NCP legislators claimed that Congress still treats the party as an enemy. NCP chief spokesman and Minority Affairs Minister Nawab Malik, however, downplayed the legislators’ move. He admitted that coordination is expected amongst the three partners, as it will ultimately help all partners. “In some districts, where an NCP minister is the guardian minister, there are complaints from the Congress. In some districts, where the Congress is dominant, the NCP may have complaints. Such complaints also surface in a one-party government. It is natural for legislators to think that more work should be undertaken in his or her constituency. We don’t think this is a big issue,” he noted.

It is not the first time that differences have surfaced amongst the three partners. Recently, Parbhani Shiv Sena MP Sanjay Jadhav protested against the representation given to the NCP on the non-official administrative board of an APMC. He also warned to politically finish the NCP in the district.

Further, Congress legislator Kailash Gorantyal from Jalna had complained against the Shiv Sena for neglecting his pleas with regards to undertaking works in the municipal area and the non allocation of funds for the same.