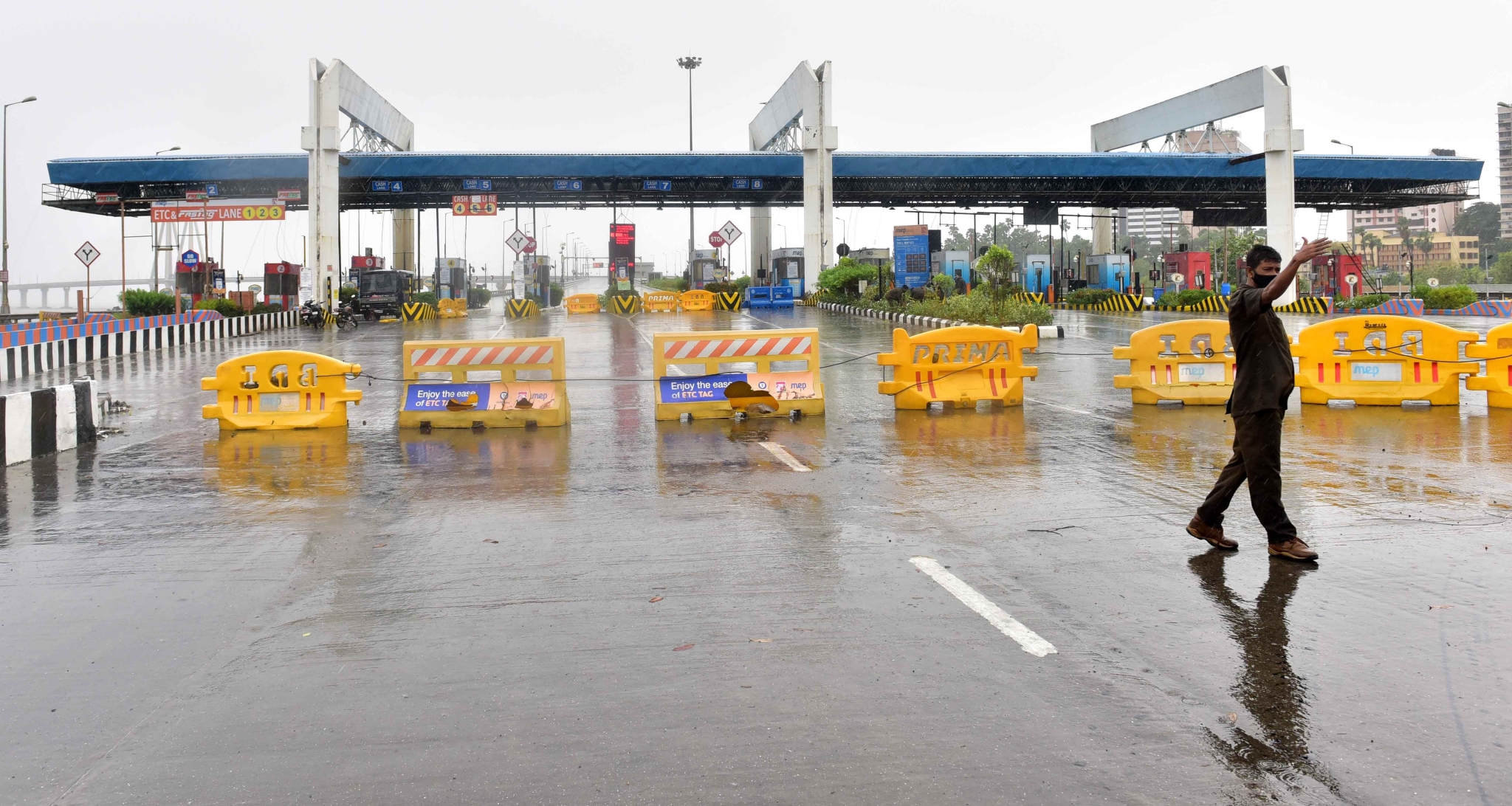 The Maharashtra State Road Development Corporation(MSRDC) on a pilot project basis has installed FASTag readers on Bandra Worli Sealink(BWSL), which can read vehicles from a distance. In this advance FASTag reading technology, three vehicles can be scanned at a time. The official explained, "Under this advance system, if successful and once implemented the movement of vehicles at all toll plazas will become more faster as compared to the existing time. As after every vehicle the need of lifting boom barriers for scanning of FASTag will be eliminated."

The pilot project implementation was proposed by the National Highways Authority of India (NHAI) under the Ministry of Road, Transport and Highways, government of India. M/s Kent Intelligence transportation system India Pvt Ltd is taking care of the new system along with testing and commissioning of the implemented system, integration of sensors with the existing toll management system among others. For which necessary permissions have been given by the MSRDC as Bandra Worli Sealink is under their control.

According to the official, the additional FASTag readers which can read vehicles from a distance are placed at the top of the FASTag enabled lane. So if a vehicle enters the said lane it can read the FASTag and toll amount will be deducted accordingly.

Reportedly, the MSRDC converted Bandra Worli Sealink toll plaza into complete FASTag except two lanes reserved for hybrid payments on both sides. Following the introduction of FASTag enabled lanes, the movement of vehicles has become quick, further preventing long queue at the said toll plaza. MSRDC is also working on converting other City toll plazas into complete FASTag however due to the prevailing Covid-19 situation the work has been delayed, the official stated. 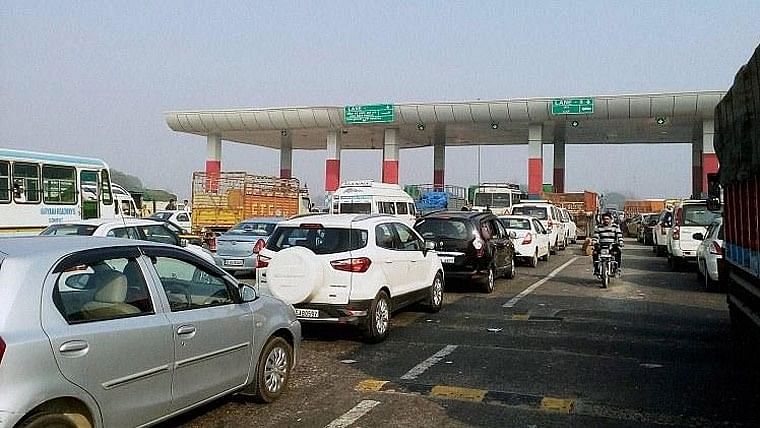 Mumbai: MSRDC to keep a check on toll operators through third party