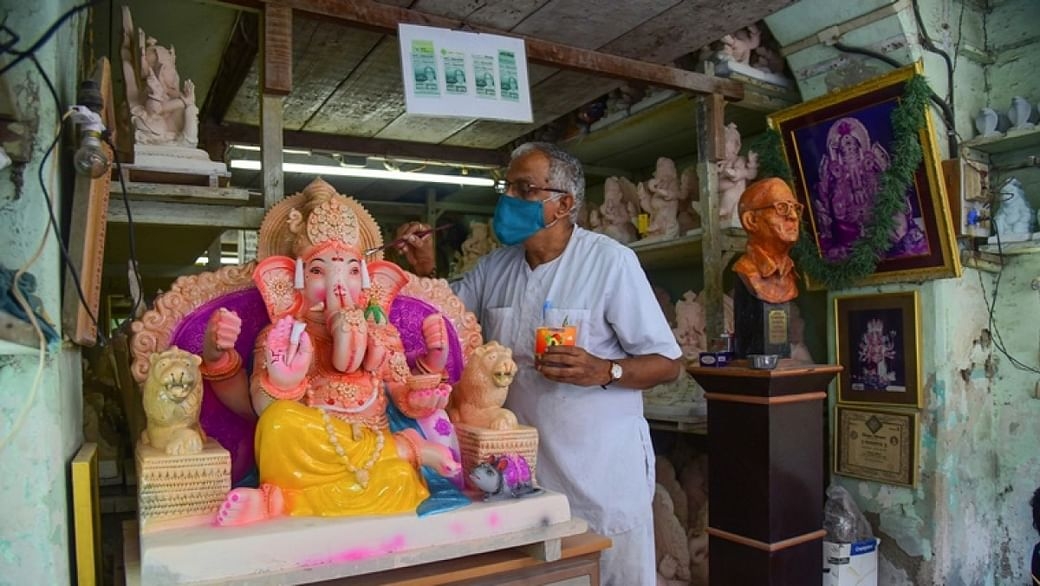 “The special train ‘Modi Express’ is being organised this year. This is to thank PM Narendra Modi for inducting senior BJP leader Narayan Rane in the recent cabinet expansion. The interested travellers will have to make reservations starting August 27,” said BJP MLA Nitesh Rane.

“Every year I leave buses for Ganpati. But this year we are going to thank Prime Minister Narendra Modi who has blessed Konkan by giving Narayan Rane a place in the Union Cabinet, so we are leaving the Modi Express for Ganesh Chaturthi to thank him,” said Nitesh in a tweet and in a video released on Sunday afternoon.

Nitesh said around 1,800 travellers can travel in the Modi Express which will start from Dadar and stop at Kankavali, Vaibhavwadi and Sawantwadi. He added that the travellers will be served a meal during the journey.

Nitesh urged the people to approach the assigned party workers from Kankavali, Vaibhavwadi and Sawantwadi to reserve their seats.

Nitesh’s announcement came at a time when his father and union minister Narayan Rane’s Jan Ashirward Yatra was underway. Rane, who had launched the yatra on August 19, will complete it on August 26 after visiting Mumbai, Mumbai Suburban, Thane, Palghar, Raigad, Ratnagiri and Sindhudurg districts.

This is yet another attempt by Nitesh and BJP to lure the residents of the Konkan, who are popularly known as “Charkarmanis.” BJP hopes with Rane it can consolidate its strength in the Konkan region which has been Shiv Sena’s bastion.