The matter came to light when the complainant, Irshad Yusuf Khan, a resident of Trombay approached the police regarding his stolen mobile phone during the last week of July.

The Trombay police have busted a gang that purchased and sold stolen mobile phones with the arrest of one woman and two men.

The matter came to light when the complainant, Irshad Yusuf Khan, a resident of Trombay approached the police regarding his stolen mobile phone during the last week of July. In order to find the accused, the police started investigating.

“We started looking for footage from the nearby Closed-Circuit Television (CCTV) cameras to find the accused, from the crime spot Khan had mentioned,” said an official from the Trombay police station. He continued, “While investigating, we received a tip-off from an informant about a man named Abdul Malik Shaikh, who had stolen a mobile phone three days before the incident – at the same area in Cheeta Camp.” The identification received by the tip-off matched with the man caught in one of the footage.

While following Shaikh, 28, and later arresting him, it was known to the police that he wasn’t alone in this illegal business. During interrogation, Shaikh revealed his team leader as one Farah Sahil Jaliawala.

Jaliawala, 34, who also lived in the same area as Shaikh, is known to be the one who conducts this racket of purchasing and selling stolen mobiles. The police arrested Jaliawala on July 3. Later on, on July 6, Mohammad Yunus Shaikh (38) was arrested, he is the third accused and the one who was in charge of selling these stolen smartphones.

The police confiscated 72 such phones worth Rs. 3.24 lakhs. The International Mobile Equipment Identity (IMEI), the 15-digit unique number of each device – was not erased by the three.

The police have distributed the IMEI numbers of the 72 phones to other police stations across the city to check if anyone has raised a complaint about their mobile being stolen. 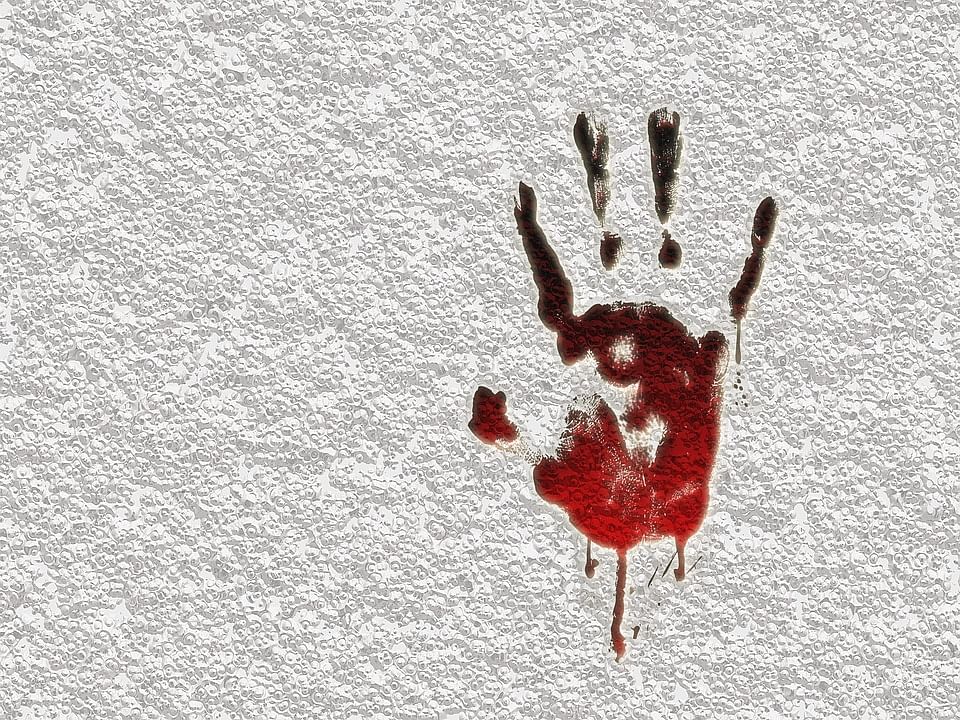