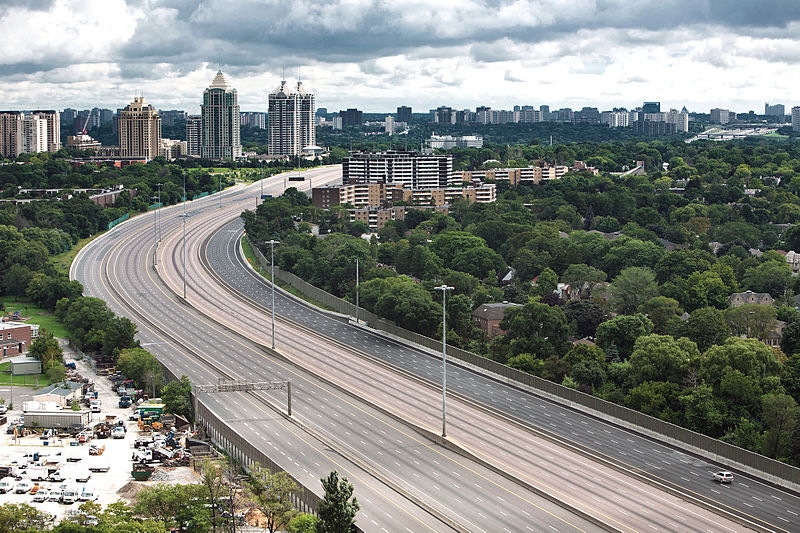 According to the MMRDA, it received approval for approximately Rs 1,316.18 crore for the proposed coastal road between Balkum and Gaimukh in Thane. Along with this, a 2807m-long FOB (foot over bridge) was also approved under package 1, 2, and 3 for Metro Line 7.

It also scrapped the proposed plan to develop a metro car depot for metro line 7 (Dahisar East to Andheri East) on the AAI (Airports Authority of India) land at Dahisar.

Now instead, the MMRDA explained that it will make part changes in the design of the Metro Line 9 so to construct a metro car depot at Rai Murdhe for metro line 7, 7A and 9.

The MMRDA obtained permission to carry out bid process management to appoint a consultant in order to prepare a detailed project report for the construction of one of the flyovers.

The MMRDA also got approval to allot the usages of the plots in G-Block of Bandra-Kura Complex for four commercial, three residential and two social amenities through e-tender process. Reportedly, since it is carrying out big-budget infra projects the MMRDA wants to monetise the land bank so as to generate funding for its ongoing and proposed projects.

In fact, the MMRDA to attain its goal of making Mumbai and MMR roads pothole-free, it will make the roads using cement concrete.

Following this, it will now concretise both the lines of the road from Sion Junction to Golden Dyes Junction, Majiwada, Thane.

It will also undertake concretisation of the main road, slip road from Mahim Junction to Dahisar Check Naka on Western Express Highway.

The permission to construct the metro car depot for the metro line 5 (Thane- Bhiwandi- Kalyan) at Mauje Kasheli instead of Kongaon MIDC has been obtained, said MMRDA.