Mumbai Metro One completes 8 years of service, here's what commuters have to say

It is the first metro service of the country to launch Mobile QR ticketing on 17th Nov 2017 which is allowing commuters to book tickets at their own convenience from anywhere and travel hassle free on the entire 'Mumbai Metro One route'.

Similarly, Advocate Archana Kumar ( 40) from Thane also praised the city's first metro service and said, "Since the last 5 year I have been using metro service for going to Andheri court, it is very Convenient and time saving Transportation service."

Mumbai Metro One has completed eight years of its operations. Promoted by the Reliance Infrastructure, Mumbai Metro One was the first metro rail project of the country to be built under the PPP (public-private partnership) model. Commercial service of 'Mumbai Metro One' was started on 8th June 2014. Providing timely service to around 720 million Mumbaikars, the Metro One operated 8.8 lakh trips in these eight years. Over the years, the 16 trains of Mumbai Metro One have covered nearly 1 crore kms of distance with each train achieving 6.25 lakh kms.

“On this day, in 2014, our dream came true. The ride was a first of its kind, and the feeling was brand new. Eight years and counting, this is not the end of the story. Mumbaikars, it’s you who have helped us achieve this glory. Thank you for making it a nice day for us." tweeted Mumbai Metro one through the official handle on Wednesday.

"The people of Mumbai have always reciprocated our gesture and kept our spirits high. Mumbai Metro One has set a record by carrying 5.2 lakh commuters a day proving capabilities; full credit again goes to our esteemed customers who have been kind enough to extend their support. We are confident to receive similar cooperation in the future as well," said spokesperson of Mumbai Metro one.

It is the first metro service of the country to launch Mobile QR ticketing on 17th Nov 2017 which is allowing commuters to book tickets at their own convenience from anywhere and travel hassle free on the entire 'Mumbai Metro One route'.

Apart from that on 16th Jan 2020, Paper QR (quick response) tickets were introduced to achieve the goal of discontinuing the use of plastic tokens and hence eliminating plastic-based pollution as a green and sustainable initiative. Paper QR Ticket is also the first to be implemented in Mumbai’s public transport system which enables ticketing transactions two times faster than the plastic token issuance.

In addition to that on 15th April 2022 , 'Mumbai Metro One' took a major green initiative in the field of e-ticketing and became the first MRTS (Mass Rapid Transit System) in the world offering e-ticket on WhatsApp. 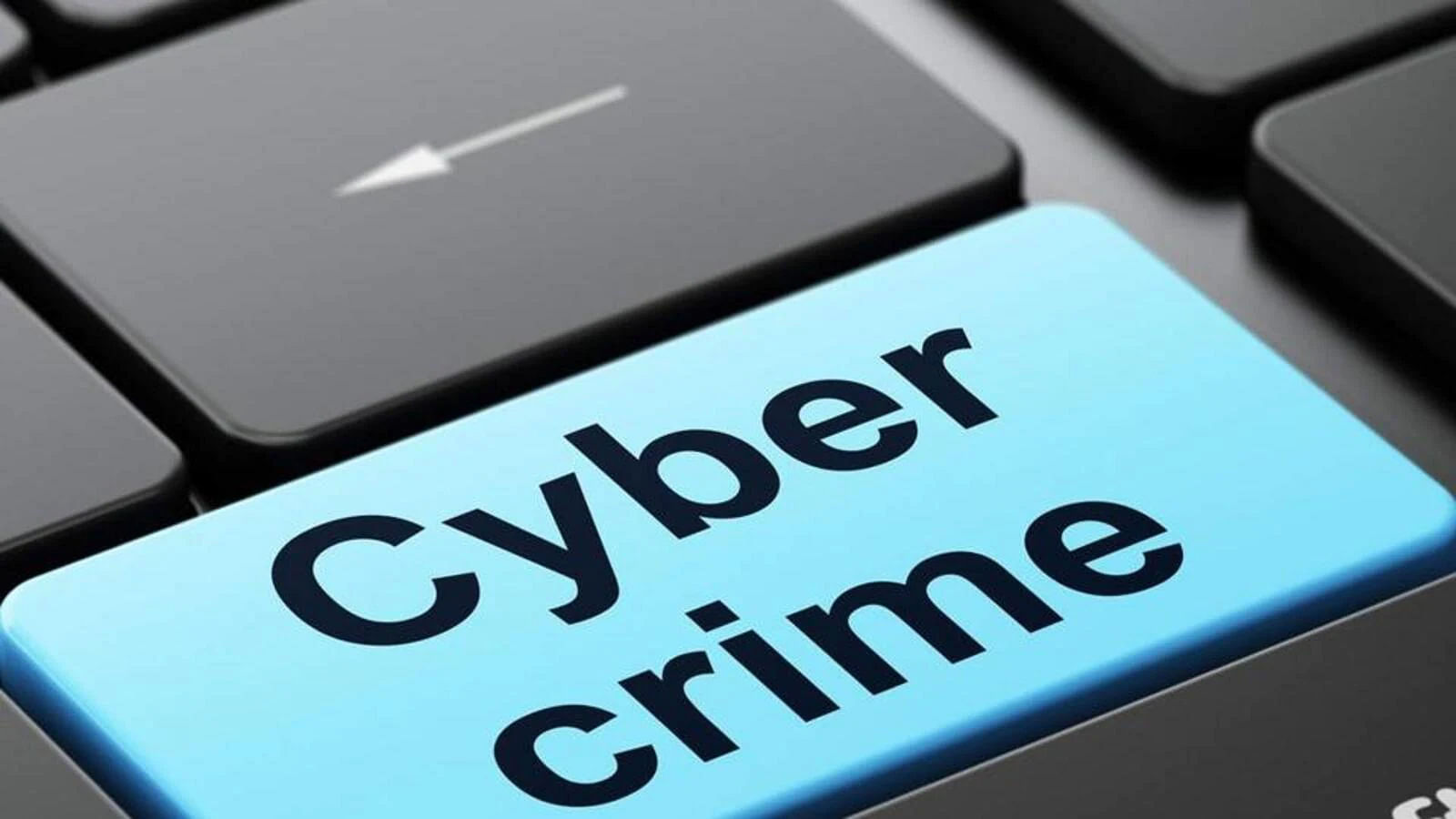 HomeMumbaiMumbai Metro One completes 8 years of service, here's what commuters have to say