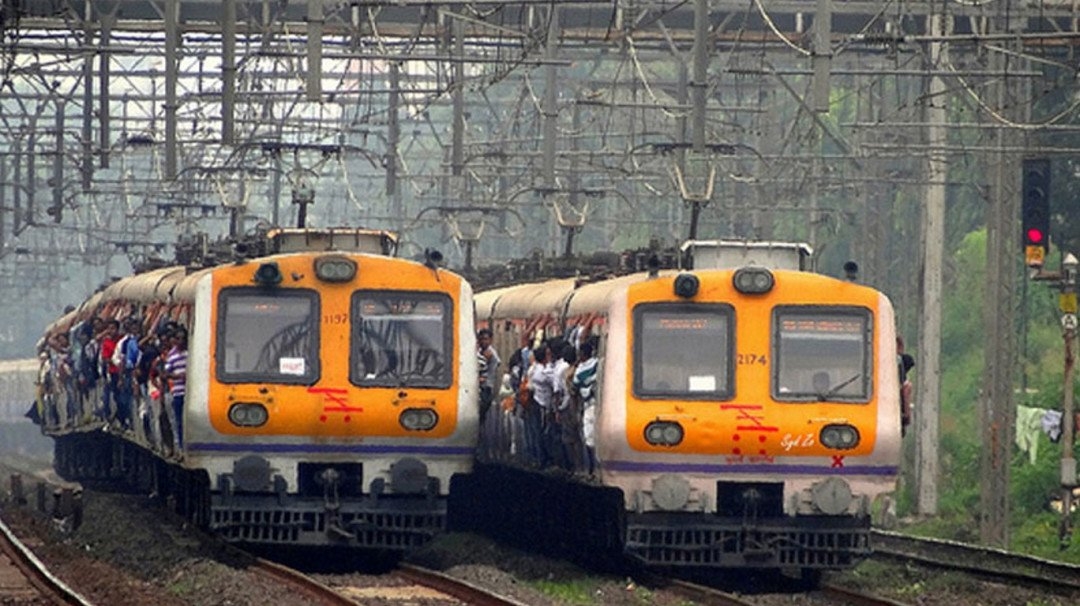 Mumbai: Passengers travelling between Thane and Diva may have to reschedule their travel plans as the Central Railways (CR) is planning for a mega block of 72 hours from February 4 to February 6 on the fast line. This will lead to suspension of fast local services on the route. In addition, the slow line is likely to be shut for 24 hours on the same stretch in the first week of January.

Confirming the move of mega block from February 4 February 6, a CR official said, “During the block, slow line will be connected to up fast line at the south end of Diva station and north end of Thane station." This will facilitate completion of work on the fifth and sixth lines on the route. , he added.

The newly-laid up and down tracks will be connected with the existing up and down lines from south face of tunnel 1 to south end of Diva station between January 2 and January 3. Hence, another block of 24 hours on slow lines between Thane- Diva is on the cards where slow local trains will not run on the stretch. Another block of 36 hours will be carried out to connect newly laid up and down lines of slow line with the existing slow and and up down lines from North end of Thane to Vitava.