Magistrate Sayed said that offences against women are on the rise in society and such an act of outraging the modesty of a woman does not warrant leniency.

Observing that offences against women are on the rise in society, a 28-year-old man was sentenced to six months rigorous imprisonment and imposed a fine of Rs. 5,000 for inappropriately touching a woman while both were commuting in a sharing auto proceeding from Jogeshwari railway station to Meghwadi.

Considering the evidence, the court stated that it is clear that the accused had the intention and the motive to encash on the opportunity of the circumstances and prevailing situation in the crowded sharing auto rickshaw. His act of touching her and then pressing her breast, itself is an intentional act, it held.

The man Adil Dayatar had said in his defence that he was removing his mobile phone from his pocket and happened to touch her by mistake. The woman had denied this. The man had also contended before the court that the prosecution had not examined co-commuters or the auto driver as witnesses for corroboration.

The court did not buy the argument and said that no particular number of witnesses are required to prove a fact and that it is the quality and not the quantity of witnesses that matters.

“It is to be considered that sexual offences against women are always committed at secluded places or crowded places or inside the public mode of transport like sharing auto-rickshaws, government buses and local trains,” Metropolitan Magistrate SAR Sayed of Andheri magistrate court said in the order.

Dayatar’s advocate had sought leniency for him and said that he had not been convicted in any offence earlier and sought benefit under the Probation of Offenders Act, under which a convicted person can be released on a bond of good behaviour.

Magistrate Sayed said that offences against women are on the rise in society and such an act of outraging the modesty of a woman does not warrant leniency.

The offence is punishable by up to one year in jail with a fine or both. While deciding the sentence, the court said the sentencing of any offence has a social goal. “The accused must realize that the offence committed by him is not only treated as a dent in the life of the victim but also gives a message in society and to like-minded offenders.”

The woman had told the court in her testimony that after she experienced the inappropriate touch, she had immediately caught hold of the man’s hand. The sharing auto was approaching a police station. She took the help of a police constable on the way, who helped her take the man to the police station. The constable had also deposed as a witness during the trial. 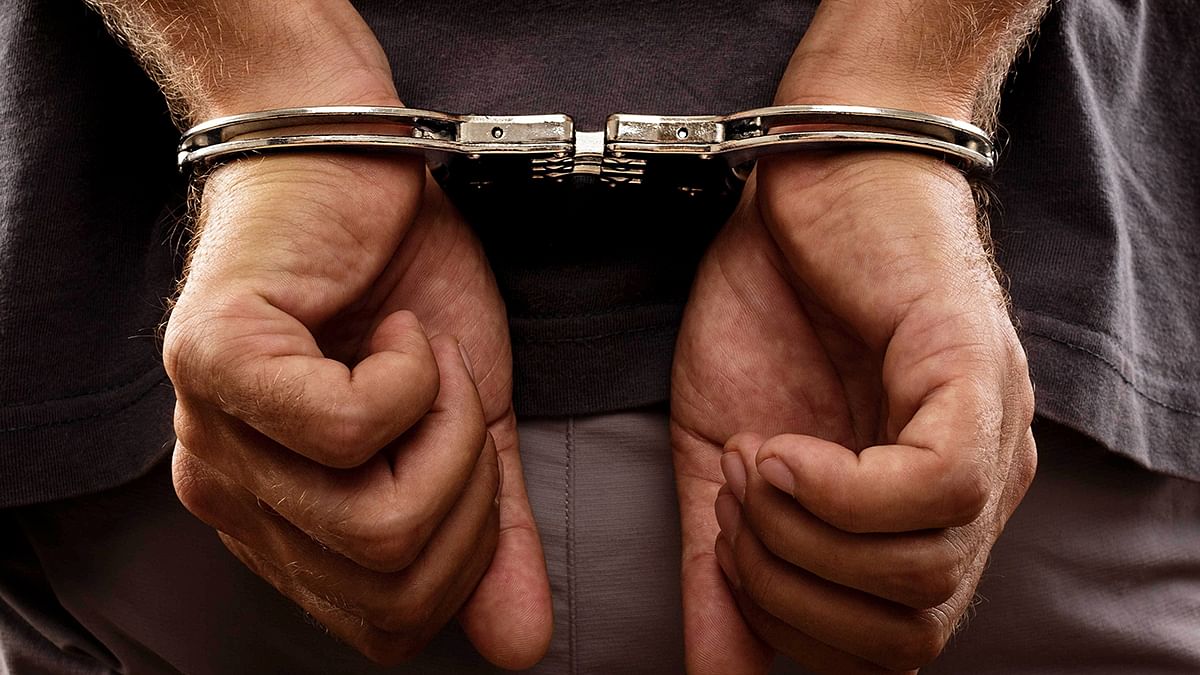