A 21-year-old man was arrested by the Kalachowki police for allegedly kidnapping and illegally marrying his 15-year-old girlfriend Shirdi, reports from the Times of India stated.

The accused was produced before Mazgaon court and has been remanded to police custody.

As per the report, police said that the incident took place after the victim, who is a class 10th student, appeared for her class 10th exam along with her cousin. After she failed to return home by 8 pm, the parents lodged a missing complaint.

When she returned home the next day, the police sent her to KEM hospital for a check-up. Meanwhile, as further probe is underway, cops are on the lookout for people who helped organise the wedding.

Earlier in December, a 27-year-old man was arrested by the Agripada police after he allegedly married a 15-year-old girl and thereafter raped her multiple times.

The girl's mother had got her married to the accused, as she was not able to support her financially. 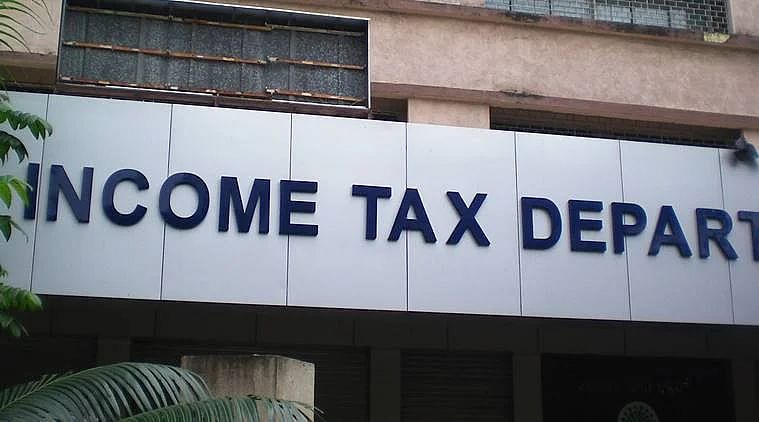