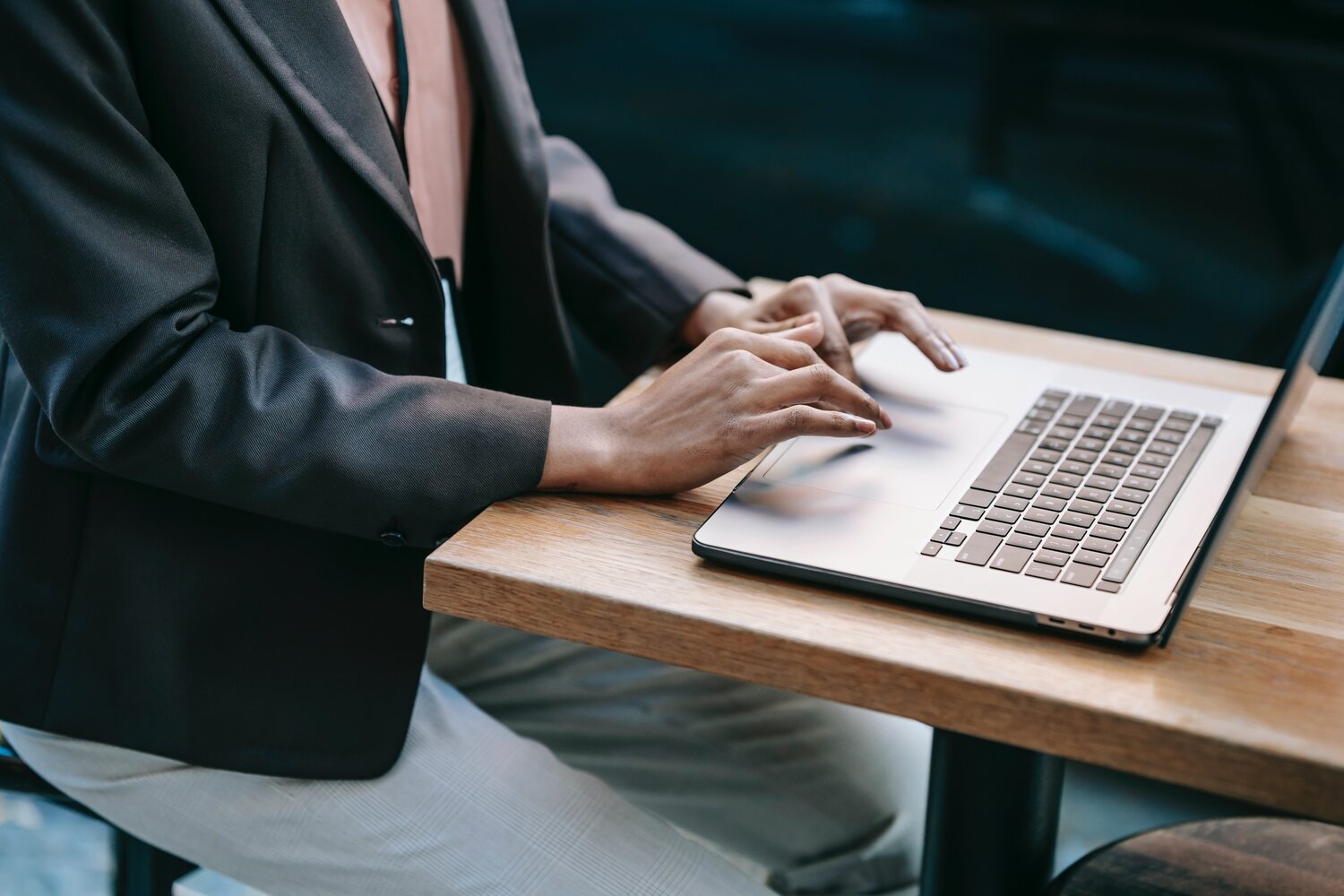 A 33-year-old Powai-based man lost Rs 97,200 in a series of transactions to an OLX fraud after a scamster posed as a potential buyer and duped the complainant.

The accused contacted the complainant to buy a second-hand bicycle and tricked him into making wire transfers. A case of cheating has been registered at Powai police station.

According to police sources, the incident occurred on November 7, when the complainant, who had uploaded a photo of his bicycle and quoted it to sell it off at Rs 18,000. An unidentified person messaged the complainant on the online seller's platform, showing his interest to buy the cycle.

The man, who identified himself as Vikas Sharma, negotiated the bicycle price to ₹16,500. Sharma then asked the complainant to send his PayTM UPI ID, and the latter obliged. After sending one rupee, the complainant lost ₹97,200 in a series of multiple transactions, which is when he realised that he had been duped and immediately approached the bank to block the debit card.

The victim then approached Powai police and lodged a complaint, acting on which a First Information Report (FIR) was registered, wherein the unidentified accused was booked under relevant sections of the Indian Penal Code (IPC) and Information Technology (IT) Act for cheating and impersonation. While no arrests have been made, police are investigating the matter.