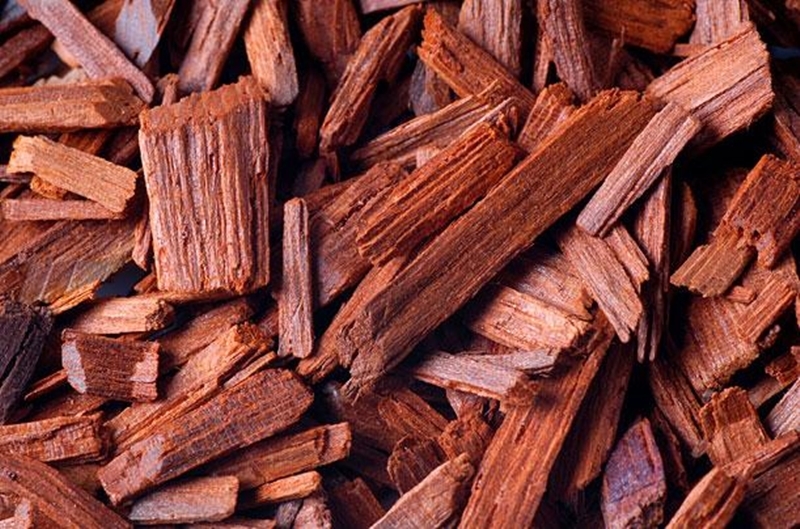 The Enforcement Directorate (ED) officials on Tuesday arrested alleged red sanders or red sandalwood smuggler Badshah Malik in a money laundering case recently registered by the agency. Malik was earlier investigated by the Directorate of Revenue Intelligence (DRI), in 2015 in a 7800 metric tonnes red sander illegal export case. The DRI probe had also revealed that Malik, who allegedly had links with the suppliers of red sanders based in Andhra Pradesh and Tamil Nadu, through his Dubai based contact had allegedly exported red sanders worth Rs 48 crore in the past. The money trail of this syndicate having national and international links is being probed by the ED.

On November 27, 2015, on receipt of specific intelligence, officials from the Mumbai DRI had examined an export consignment at Nhava Sheva port which led to the recovery of 7800 tonnes of wooden logs purported to be red sanders valued at Rs 3.12 crore. The DRI's probe had revealed involvement of Harshvardhan Hedge, a Mumbai-based director of a shipping company, Malik and Andhra Pradesh-based alleged red sanders smuggler Vijay Poojary.

The ED had registered an ECIR following a DRI case against Malik, a resident of Bandra and other members of the syndicate. Malik was questioned by the ED officials on Monday and was placed under arrest later. Malik was produced before the court on Tuesday which remanded him to ED custody till December 24.

According to the DRI's case, Malik who was allegedly the kingpin of the syndicate, reportedly had links with the suppliers of red sanders based in Andhra Pradesh and Tamil Nadu, through his contact at Dubai, identified as Shankar, and he had been receiving truckload of red sanders in Navi Mumbai. As per the DRI's probe, Malik had roped in Poojary, to forge documents and get the containers booked by him through bogus freight forwarding companies.

The DRI official had alleged during their probe that Malik had been the main beneficiary of the entire racket and he used to share the sale proceeds of red sanders smuggled out by the syndicate with Poojary and other members of the syndicate. Besides the shipment of 7800 metric tonnes of red sanders, Malik was reportedly instrumental in shipment of 17 container loads of red sanders to foreign countries with the assistance of Poojary, Hegde and others, the DRI's investigation had revealed.

The DRI in their probe had learnt that Malik and other members of the syndicate were allegedly involved in the export of at least 120 metric tonnes red sanders having an approximate value of Rs 48 crores, in the past.