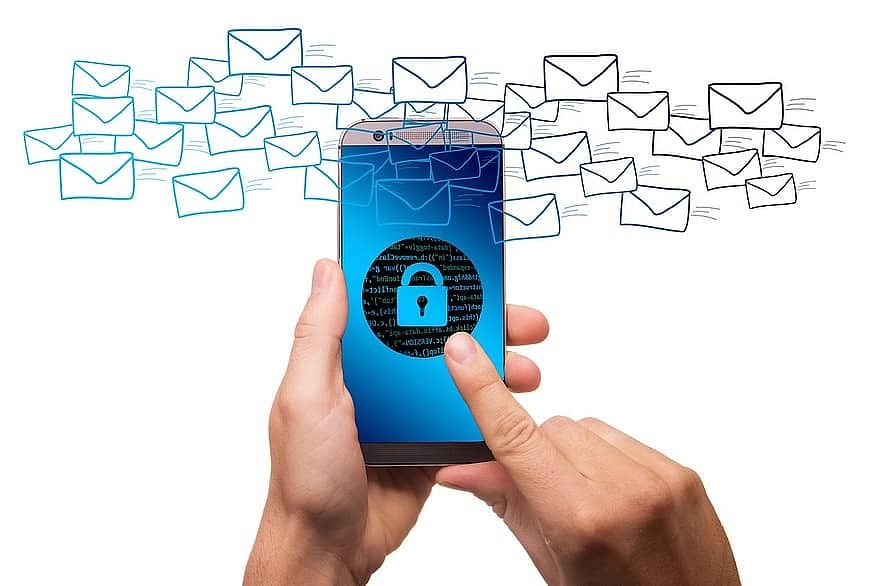 Next time you get a message on your mobile phone with a job offer, beware. Recently, a 26-year-old man, whose father works at the Indian Audit and Accounts Department, lost Rs 3 lakh in just a few hours, after a fraudster offered him a job in an e-commerce company and induced him to pay money.

Rafi Ahmed Kidwai (RAK) Marg police have registered a case and initiated a probe into the matter.

According to the police, the complainant is a professional video editor and resides with his family at CGS Colony in Wadala.

On August 30, the victim received a text message about an online part-time job offer in a reputed e-commerce firm and Rs 8,000 income per day. The text message also contained a WhatsApp link. Considering this to be a great earning opportunity, the victim clicked on the link which led him to a WhatsApp number of a person who identified herself to the victim as Marasyaa.

“Marasyaa told the victim about the job profile and forwarded a link to the victim which contained a registration page. After this, different persons claiming to be from the e-commerce company, induced the victim to deposit money in different accounts to earn huge bonuses. After having done several transactions totalling Rs 3.04 lakh, the victim realised that he was being cheated. In few hours, the victim had lost a considerable amount of money,” said a police officer.