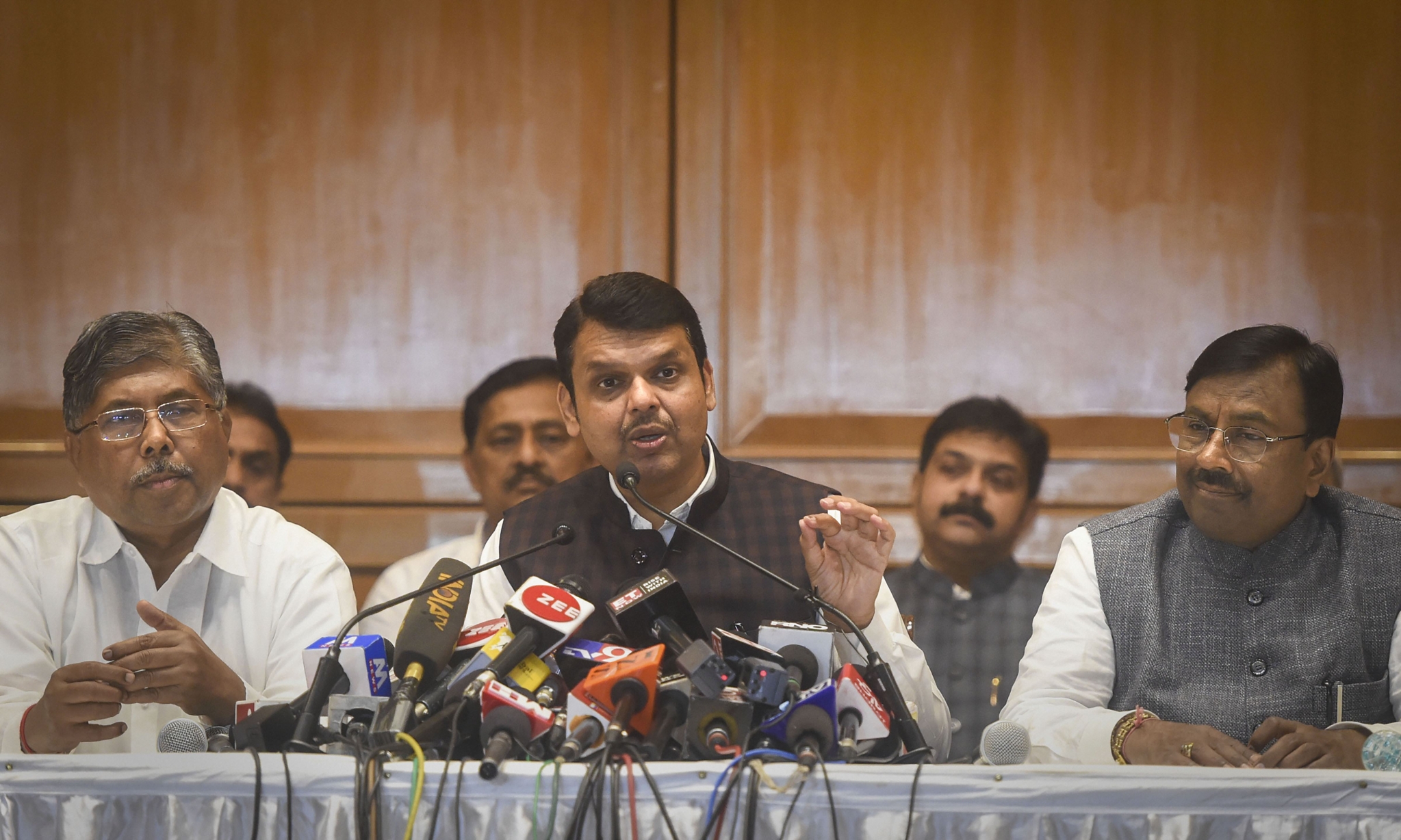 Not content with regular jibes at the ruling Shiv Sena-Nationalist Congress Party-Congress alliance in general and Chief Minister Uddhav Thackeray in particular, Fadnavis also regularly pens his pricks and pains, at the MVA -- quite frequently.

As per an RTI reply from the Maharashtra Chief Minister's Office CMO, in around 22 months Fadnavis has shot off -- on record -- various issues to the CMO vide a whopping 231 letters.

"In the 22 month period from November 2019 - September 2021, this comes to roughly 10 letters every month or nearly three for a working week..." said RTI activist Prafful Sarda.

Sarda had penned the RTI query to the CMO, seeking, among other things, the number of letters sent by the Leader of Opposition (Fadnavis) to the Chief Minister (Thackeray), and got the revealing letter-in-reply.

"This is more than 7 times the number of published letters that Pandit Jawaharlal Nehru had penned to his doting minor daughter Indira (Priyadarshini) Nehru while he was incarcerated in jails during the Independence Movement, later published as a literary masterpiece, 'Letters From A Father To His Daughter' (1929)," Sarda pointed out.

Sources say that usually Fadnavis writes about mostly state-related or political issues to the Chief Minister, and in the initial days, his letters rattled the fledgling MVA ministers and officials.

Later, the old economic theory came into play -- 'the more you have of something, the less you want, the more of it', with Fadnavis' letters averaging one-to-three pagers, becoming less awesome, plus the government's response is not known.

With time Fadnavis' painstakingly printed letters, both in email and hardcopy on the glittering 'Leader of Opposition' letterhead -- where his name is proclaimed in larger size than the august post he holds -- came to be treated as 'routine', not ruffling the officialdom.

Official sources wonder, if the Honourable Leader of Opposition has indeed written so many letters in such a short period, "it may be a record of sorts", with each letter winking -- "Mee Punha Yaeen (I will return)" - a la Fadnavis!

"In the past, at best we recall barely a handful of letters from any Hon.' Leader of Opposition to the reigning Hon.' CM... Usually a phone-call or a mere word was enough to get things moving... So many letters are unheard of... makes one wonder about the possible intentions," said a senior former officer.

To Fadnavis' credit, some of the letters he penned, mostly in Marathi, few even in English and Marathi for the larger audiences, many posted on social media, raised pertinent current issues and even garnered huge media publicity, ensuring he remained in the spotlight.

But, in some dark moments, he grabbed the limelight by unilaterally proclaiming - "I feel I'm still the CM" -- to drive the entire state into splits, with MVA leaders urging the BJP to ensure proper treatment for mental problems, hallucinations, or trauma of his defeat two years ago which he still cannot digest, etc. 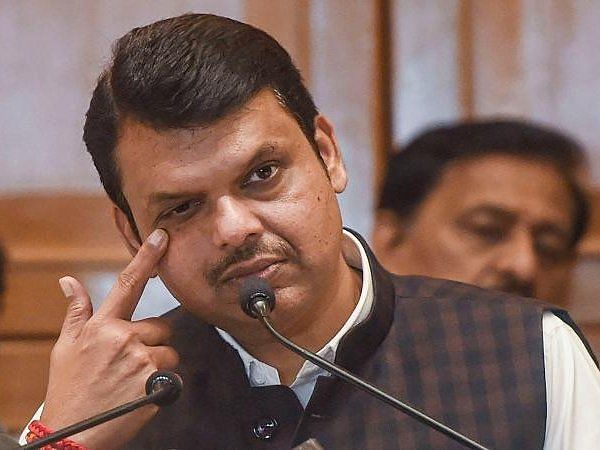 Devendra Fadnavis' 'I still feel like CM' statement proves how deeply he is affected by defeat: NCP...