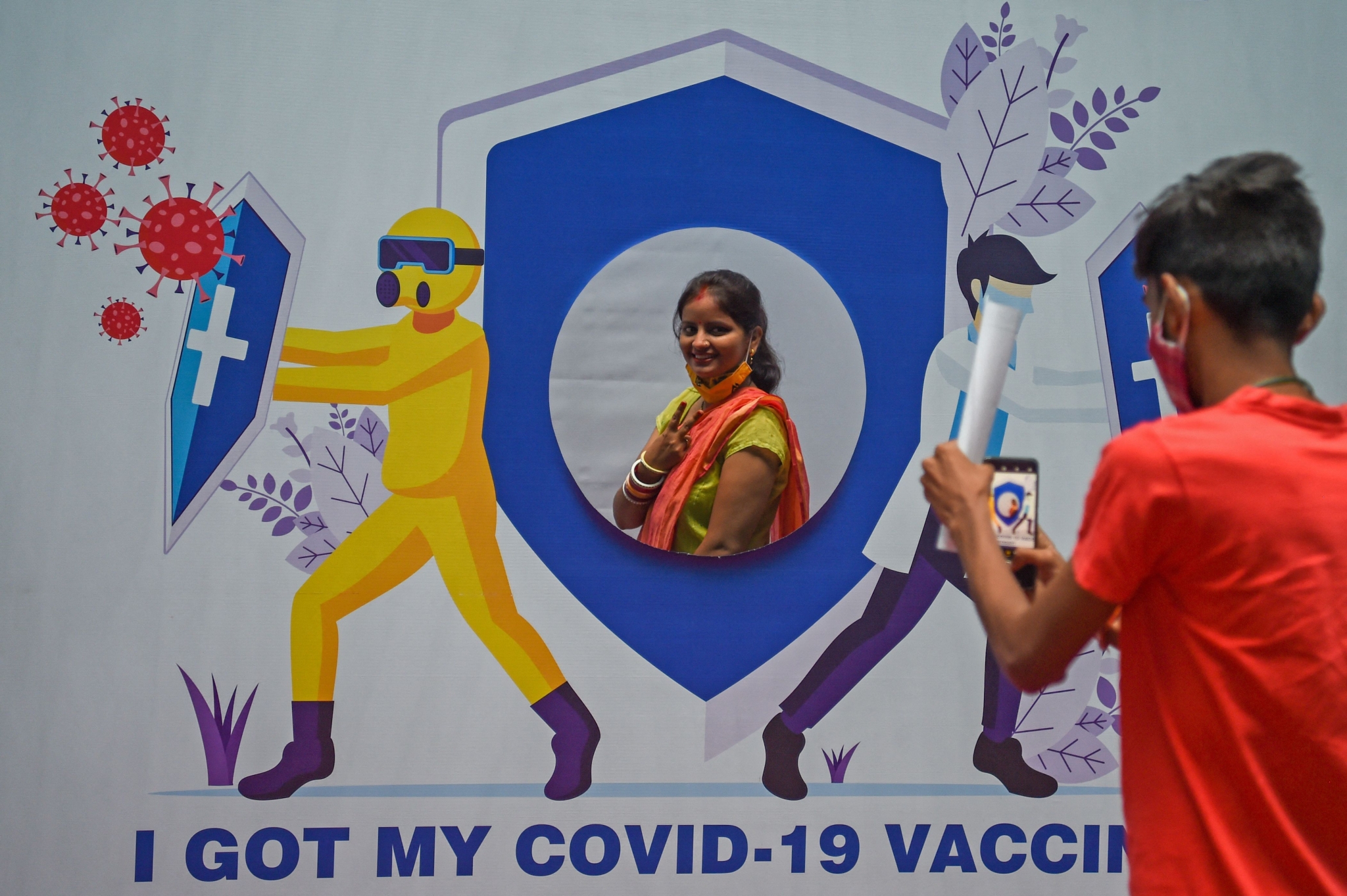 A woman poses for a picture after getting inoculated with a dose of Covishield vaccine against the Covid-19 coronavirus at a vaccination facility in Mumbai on July 10, 2021. | (Photo by AFP)

Less than one per cent of those who were fully or partially vaccinated between February 1 and November 7, 2021, have contracted Covid, according to the data shared by the civic health department. When a person is infected after being vaccinated, it is referred to as a case of ‘breakthrough infection’. The number and severity of such infections is low, civic data shows, with 32,898 people being infected in the 10 months since mass vaccination began in Mumbai.

Health officials from the civic health department said the civic body’s data collection exercise was two-pronged. It asked all hospitals to track Covid patients who were admitted. At the same time, its war rooms were tasked with contacting patients in home isolation at the time, to collect information.

“These numbers indicate that vaccines are effective in preventing serious infection in a majority of the population. The absolute numbers may rise, once hospitalised patients are accounted for. That data is being compiled,” said an official.

Breakthrough infections have been noted across the world and while these were initially worrying, doctors have realised that these infections are milder than those suffered by unvaccinated people.

Doctors from the state Covid taskforce said currently vaccines were being used as early generation emergency use authorisation vaccines. “In a conventional vaccine timetable, it would take years to develop a vaccine but these are early generation fast-tracked vaccines and we need more data and strong pharmacovigilance to get better insight of their effectiveness. Better and more effective vaccines will be eventually developed, that will reduce the rate of breakthrough infections,” a member of the taskforce said.

Additional Municipal Commissioner Suresh Kakani said that it was difficult to draw a comparison of breakthrough infections reported with those found across the state or at the national level because such numbers were not available in the public domain.

Infectious diseases expert and a member of the Covid taskforce, Dr Om Srivastava, said there was a possibility that some people had been reinfected after taking the vaccine, while some have even been hospitalised. “It is too early to say whether the vaccine is effective or not. For this, we will have to watch and follow up for at least one to three years, but people should take the vaccine when it is their turn and also follow Covid protocol at the same time. When the time comes, a booster dose should also be taken,” he said. 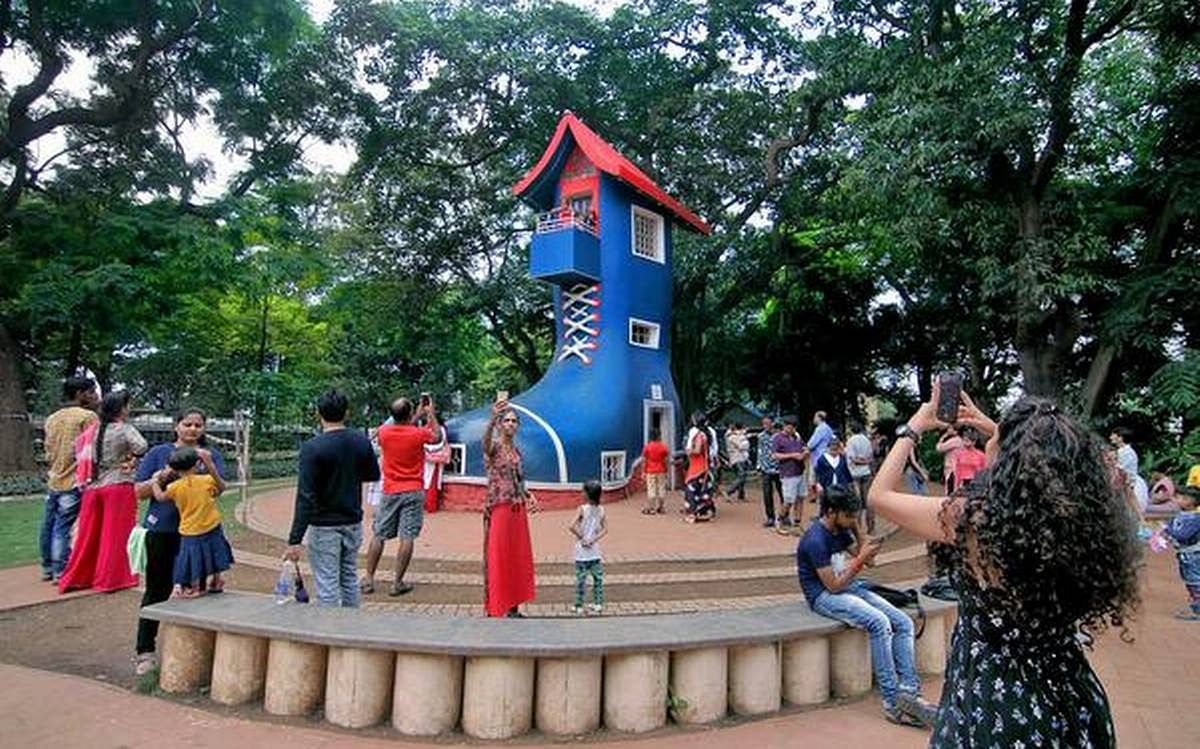 Mumbai: BMC to construct themed garden for babies, to include breastfeeding rooms