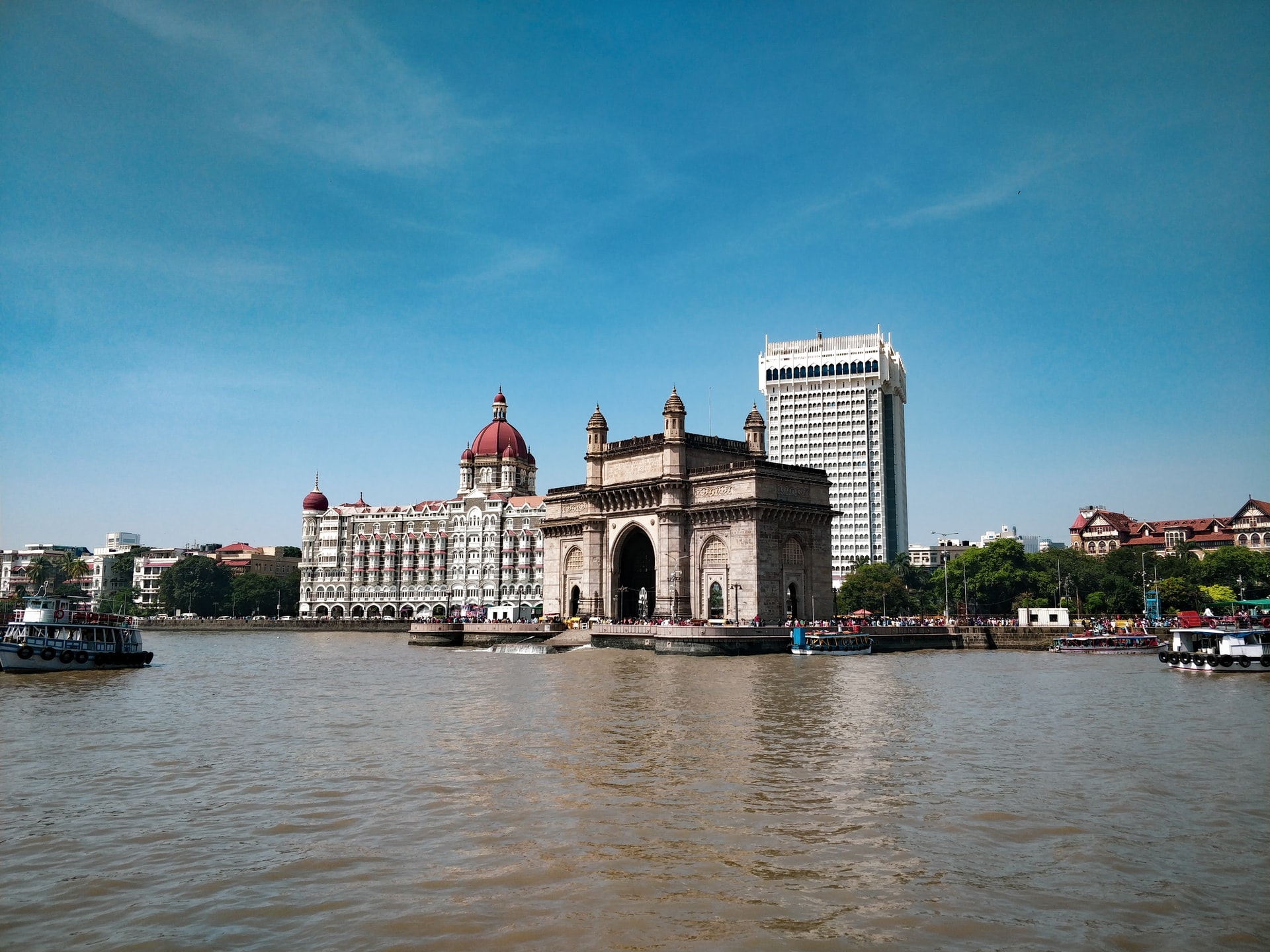 A massive fire broke out among around 20 motorcycles parked at a residential society in Mumbai's Nehru Nagar, Kurla on Wednesday morning. All the motorbikes were gutted in the fire that was later doused by the fire department's personnel. (ANI)

He said state government officials have been told to increase the number of auditors and complete scrutiny of bills quickly.

A Mumbai-based lawyer has filed a written complaint before the Mumbai Police Commissioner Hemant Nagrale against five persons for their suspicious role in the Mumbai cruise party case.

The complaint had been filed before the Mumbai police commissioner and at Yellow Gate police station. (ANI)

The Overhead wire steady arm has been damaged due to hitting some object to the wire mast near Asangaon station. Local trains going towards Kasara are being taken back from Vashind till the restoration of traffic in the affected section. Train held up 02534. Time 10.02 am onwards: Railways