Mumbai: Indian Railways to buy back CSMT after revamp 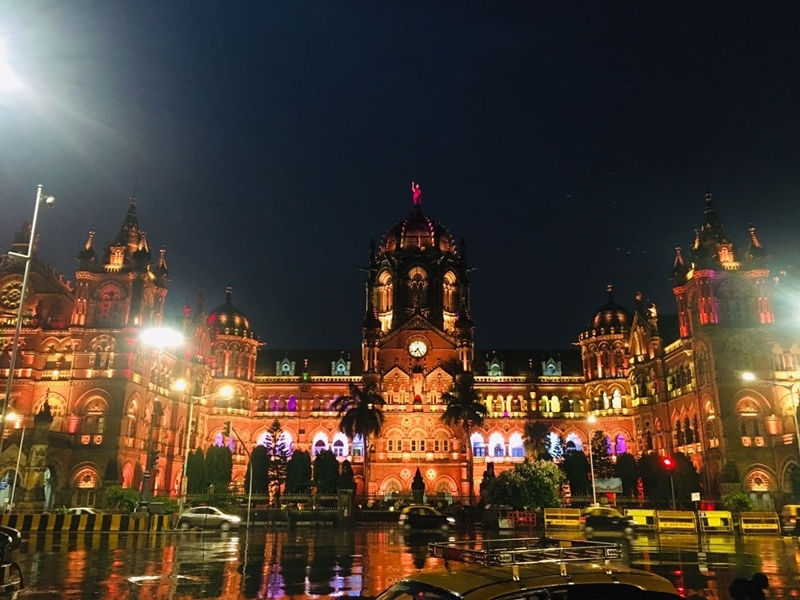 The Indian Railways is all set to “buy back” the Chhatrapati Shivaji Maharaj Terminus (CSMT) after its redevelopment. The Railways have changed the business model from Public Private Participation mode to 'Hybrid', wherein the developer will be repaid the funds put in for development of CSMT. A site visit is expected from the Mumbai Heritage Conservation Committee and the BMC on December 24 to take the agenda further.

As per the previous plan, CSMT was to be leased out for 99 years, but now the station will be handed over to rail authorities within 27 years. “We have adopted a Hybrid Annuity Model (HAM) for funding redevelopment of CSMT station. The PPP model has been replaced by it,” said Central Railways' General Manager Anil Kumar Lahoti.

According to Central Railway officials, under the PPP model, CSMT was to be revamped by a private consultant, against which he would have got development rights for the Byculla railway premises. Additionally, there were plans to construct residential and commercial buildings at CSMT, whose rights were to be given for 99 years. Now, the Indian Railways have segregated development of CSMT and Byculla stations, and the cost of the CSMT revamp has come down from Rs 1637 crore to Rs 1350 crore.

Sources said Byculla could be redeveloped separately as it has been de-linked from the PPP plan. As per the hybrid model, the private contractor will fund 60 per cent of the project cost, while Indian Railways will float 40 per cent, over a period of 35-40 years. Rail officials said the idea is to retain the rail land at CSMT after paying off the amount spent by the private developer.

The rail authorities will call bids for CSMT revamp. Fresh request for qualification bids will be called while those contractors who have already qualified previously, under the PPP model, will remain qualified. The HAM will enable more bidders to come forward. The new model has been approved by the Niti Aayog and will now go to the Railway Ministry for final approval.

The World Heritage CSMT railway station will no longer be confined to being a vital railway terminus. In the grand scheme, CSMT will act like a cog in the wheel connecting various modes of public transit. All this is part of the overall revamp of the CSMT station into a 'Rail-o-polis' that will hold residential and commercial offices with a built-up area of 2.54 lakh sq mts. The proposed fast line on the Panvel-CSMT Harbour corridor will come all the way till GPO or St George Hospital via P D'Mello Road. Earlier, it was to terminate at Carnac Bunder. The suburban rail line at CSMT is likely to be joined by subways and FOBs to connect it with Colaba-Bandra-Seepz Metro 3 and Wadala-CSMT Metro-11 as well. CSMT is set to become a nodal junction.

The plan includes conservation of the heritage building, a revamp of the areas in and around CSMT station, convergence of different modes of transportation and designing facilities for passengers. The concourse area will be beautified – a heritage square, a pedestrian plaza around the heritage building and a green zone will be created. Some of the changes include two elevated nodes covering the suburban section and long-distance trains, distributed entry / exit points and having a Victorian architecture-styled all-weather roof covering the length and breadth of the rail premises.