During the program, 'legal awareness banners' were also launched which will be placed at several railway stations across the city

The Government Railway Police (GRP) on Wednesday organised a legal awareness drive, in which law student volunteers from various law colleges in the city were trained to work as agents to spread legal awareness among railway commuters.

The GPR conducted this program in collaboration with Mumbai District Legal Services Authority (DSLA), for spreading awareness related to law, rights of the people and legal guidance for railway commuters.

Regarding the purpose behind conducting the program, Quaiser Khalid, Commissioner of Police Railways, Mumbai, said, "We brought together around 200 law college students from different law colleges of the city as volunteers and we taught them about the requirements and general problems of the commuters in the railway. We also taught them about different legal ways through which a commuter can be helped, such as making them aware of their basic rights and responsibilities, approaching the right authorities, etc. We also made them aware of basic information which can be passed on to commuters such as what should they can do in difficult situations, where are the nearest available police help centres/police booths, what is the number of our railway helpline, and more."

During the program, 'legal awareness banners' were also launched which will be placed at several railway stations across the city to make it easier for commuters to reach out for legal help whenever they face any problems. 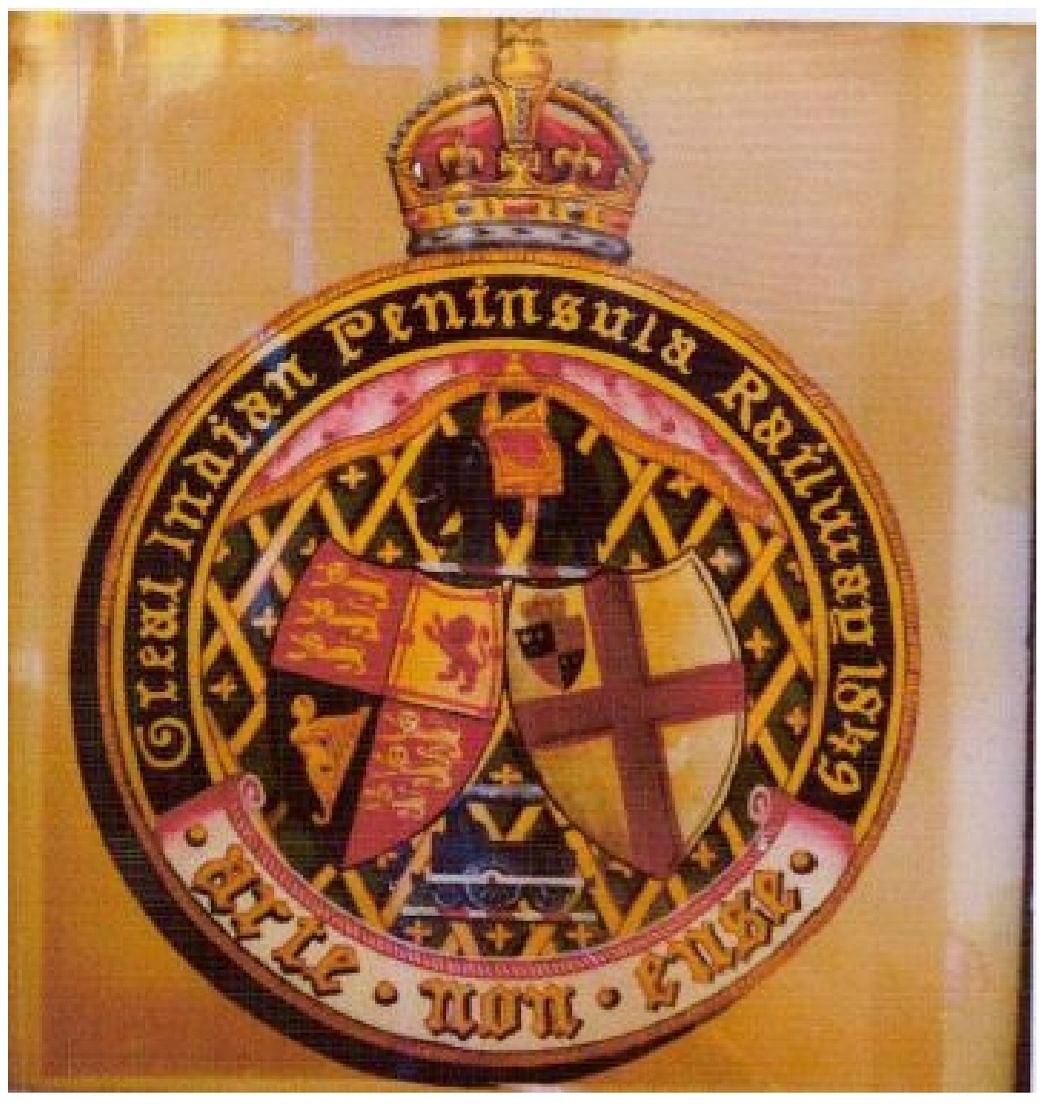