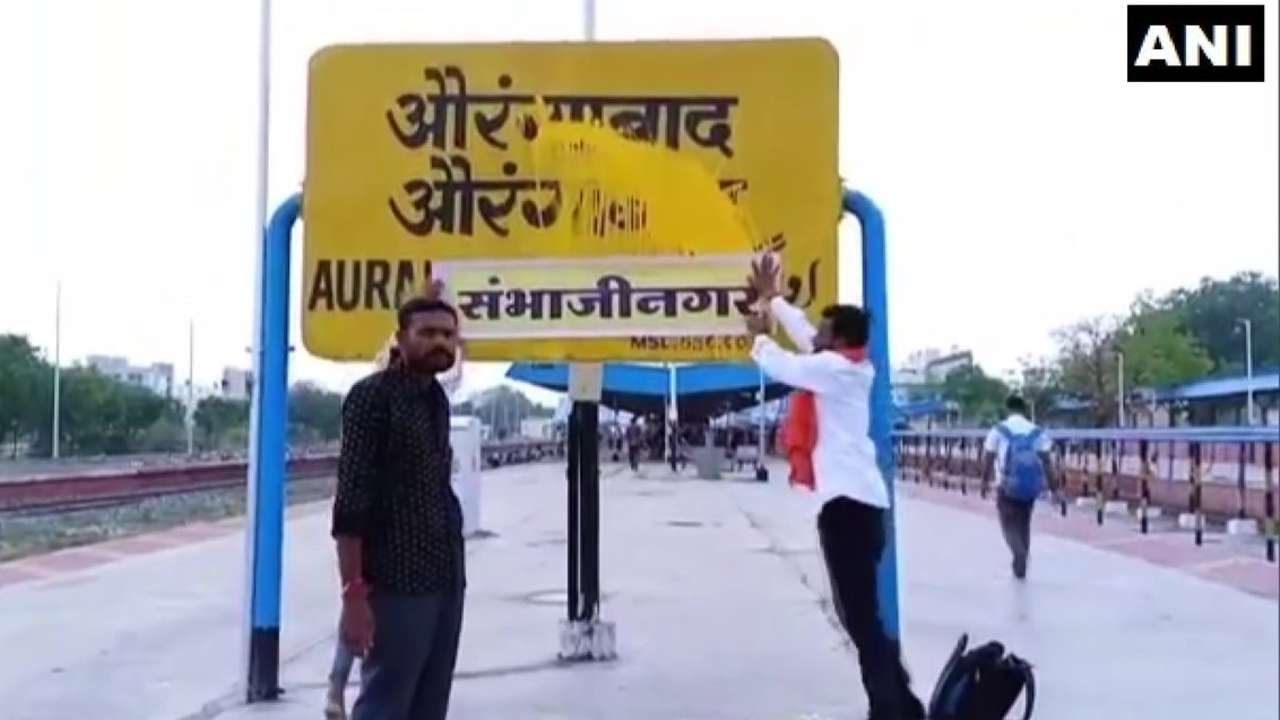 A fresh controversy has erupted over the renaming of Aurangabad as Sambhajinagar after the Maha Vikas Aghadi government called the city by its new name in a government resolution (GR) on the appointment of leading industrialist Ram Bhogale as the invitee on Global Investors Promotion Council. The GR mentions ‘Sambhajinagar/Aurangabad’, though the government has yet to formally announce the renaming.

The Shiv Sena has been at the forefront to name Aurangabad as Sambhajinagar, but the Congress party and MIM have strongly opposed it. However, Sena leader and former MP Chandrakant Khaire said party supremo, late Bal Thackeray, had already announced the renaming and it will be formally done with fanfare.

Meanwhile, MIM MP Imtiyaz Jaleel slammed the Shiv Sena for raking up the issue ahead of the upcoming elections to the Aurangabad Municipal Corporation. He demanded the officer who signed the GR should be immediately sacked. “If you (Shiv Sena) have guts, do it openly not by hiding. (When) you have your government, then change it to Sambhajinagar,” he said.

Supporting the renaming, BJP legislator Ashish Shelar said it should not be restricted merely to one GR. He said the renaming has been the BJP’s stand, too.

In March 2020, the Maharashtra cabinet cleared a proposal to rename the Aurangabad airport as Chhatrapati Sambhaji Maharaj Airport. However, it has not yet got the go-ahead from the Centre. Earlier, the Shiv Sena-led government (1995-99) had issued a notification seeking public suggestions and objections on the renaming. It was later challenged in the high court and later in the Supreme Court. After the Congress-NCP government assumed power in 1999, it withdrew the GR.