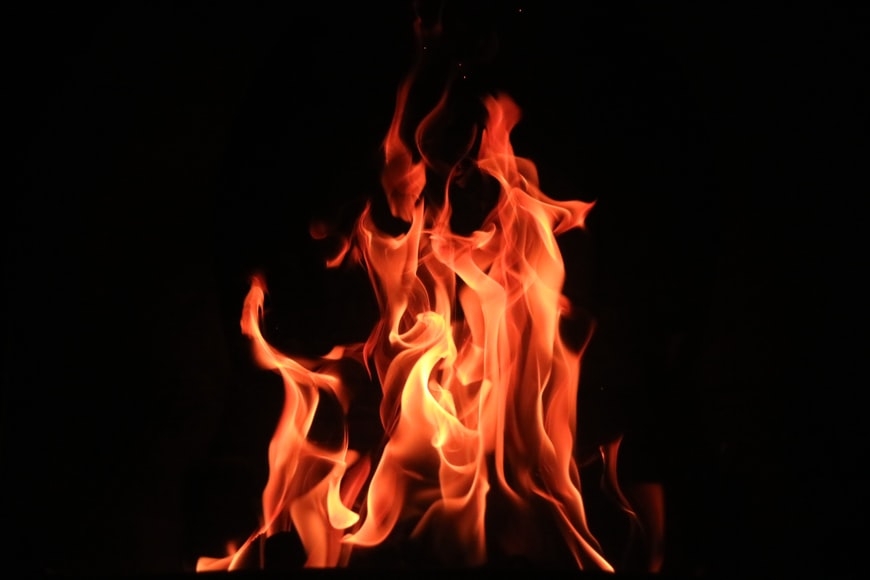 Four members of a family, including a four-month-old child, were injured in a fire that broke out after a cylinder blast at a chawl in Worli area of Mumbai on Tuesday morning, a fire official said.

The infant and another injured person were reported to be critical, he said.

The incident took place in a BDD chawl (tenement) located on Ganpatrao Jadhav Marg in Worli area, the official said.

Following a cylinder blast, a fire broke out in the room where the family was residing in the chawl, he said.

"It was a level-1 blaze. A fire fighter and a water tanker were rushed to the spot and the blaze was later doused," the official said.

The four injured persons were undergoing treatment at the Nair Hospital.

The condition of the infant and another person, Anand Puri (27), was critical, the official said. 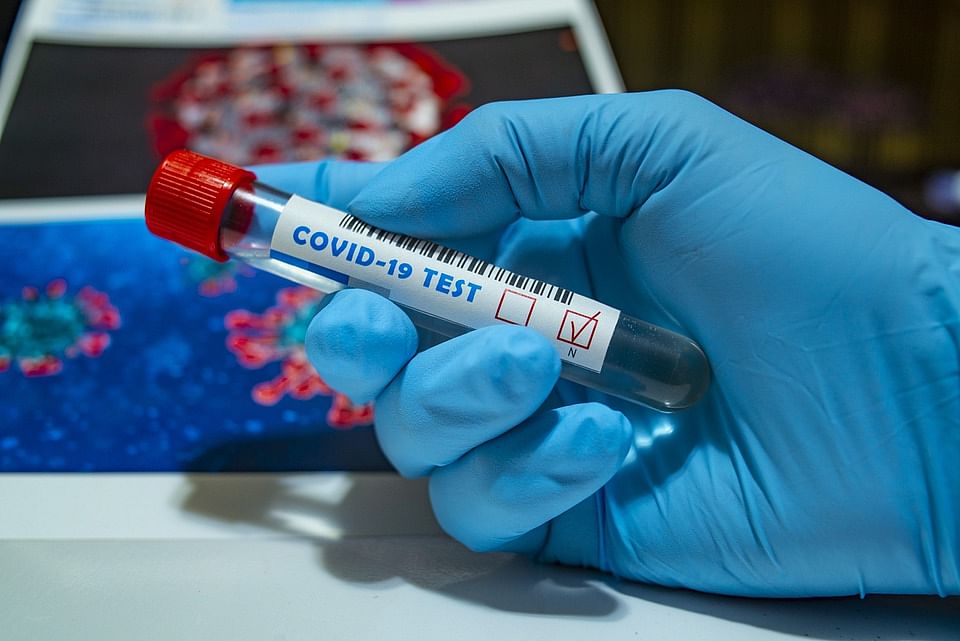