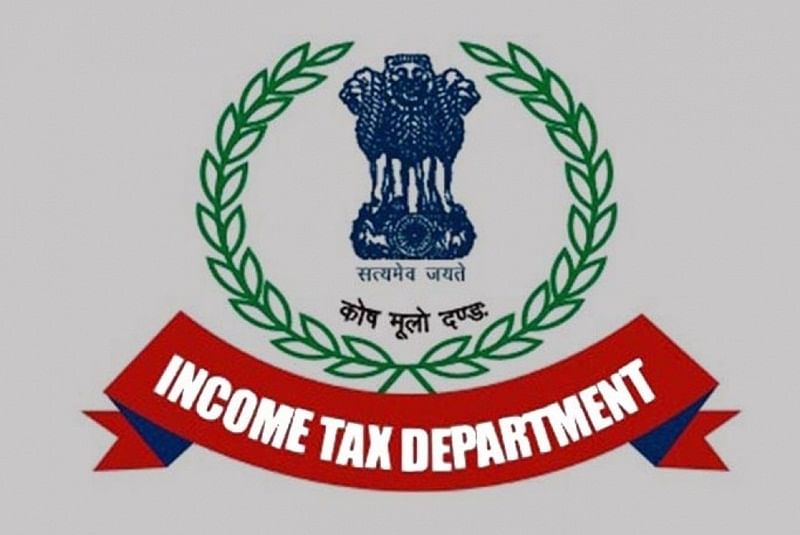 A special Central Bureau of Investigation (CBI) court, on Tuesday, sentenced a 67-year-old former Income Tax officer to three years rigorous imprisonment in a case of possessing disproportionate assets to the tune of Rs. 59.89 lakhs.

Special CBI Judge AS Sayyad found former IT officer Leeladhar Bangera guilty of offences of criminal conspiracy, forgery, intentionally giving false evidence under the Indian Penal Code (IPC) and of offences under the Prevention of Corruption Act (PCA). Bangera was also ordered to pay a fine of Rs 16,000. The sentence is suspended for four weeks by the court for an appeal.

CBI had, in 2011, registered a case against Bangera and his wife Jayashri Bangera. It had received information that Bangera, who was working as an IT officer in Lalbaug, and Jayashri, who was working as a finance manager in Mineral and Metal Trade Corporation, had acquired assets of Rs 37 lakh disproportionate to their known sources of income between January, 2007, and March, 2010. On investigation, the agency found the couple could not satisfactorily account for assets up to Rs 59.89 lakh, that is, 142 per cent above their known sources.

Jayashri passed away in 2016 pending trial. The CBI court has ordered that disproportionate assets be recovered from Leeladhar as per a provision of the PCA. Leeladhar had joined service at the IT department as a stenographer in 1976 and had got promoted as an IT inspector in 2005 and as IT officer in January, 2007. When he was booked, he was posted as IT officer, Salary Section at Bandra Kurla Complex (BKC), Bandra. Jayashri had joined service in 1980 as a clerk at the Mineral and Trading Corporation that comes under the Ministry of Commerce. She got promoted four times over the years and was working as Manager (Finance and Accounts) when she came to be booked.