Mumbai: To facilitate smooth sail of Ganesh processions, the BMC has filled 2,000 potholes, which comes to an average of filling 200 everyday, in the past ten days. The civic body said that it's continuously patching potholes on warfooting as the city gears to bid final farewell to Lord Ganesh on Friday.

Lauding the civic body for the speedy road works, the sarvajanik or public Ganesh mandals also expressed concern that the filled potholes may open up due to heavy showers.

“The dry spell for the last few days gave us some time to fill the potholes. Our team is inspecting the immersion route and filling craters as they are spotted. The material we are using now dries up fast, so we can open the road for traffic within a day. We will try our best to keep the roads pothole-free for a smooth ride for Ganesh idols,” said the civic official.

Currently, the potholes are filled by rapid hardening concrete, which dries up in six hours.

Brihanmumbai Sarvajanik Ganeshotsav Samanvay Samiti president Naresh Dahibavkar said, “We have been visiting some roads in the city for the last few days. The civic team was seen filling potholes in several places. We are satisfied with their work. But we only want that the filled potholes should not open up in the heavy showers again in these two days.”

Treading on a cautionary note, the Ganesh mandals carry steel plates, which can be used if potholes come in their way.

BMC additional commissioner P Velarasu said, “There are instructions to all ward offices to fill the potholes. So far, we haven't received pothole complaints from any Ganesh mandal.”

From April 1 till Wednesday, around 30,400 potholes have been filled, as per official data. 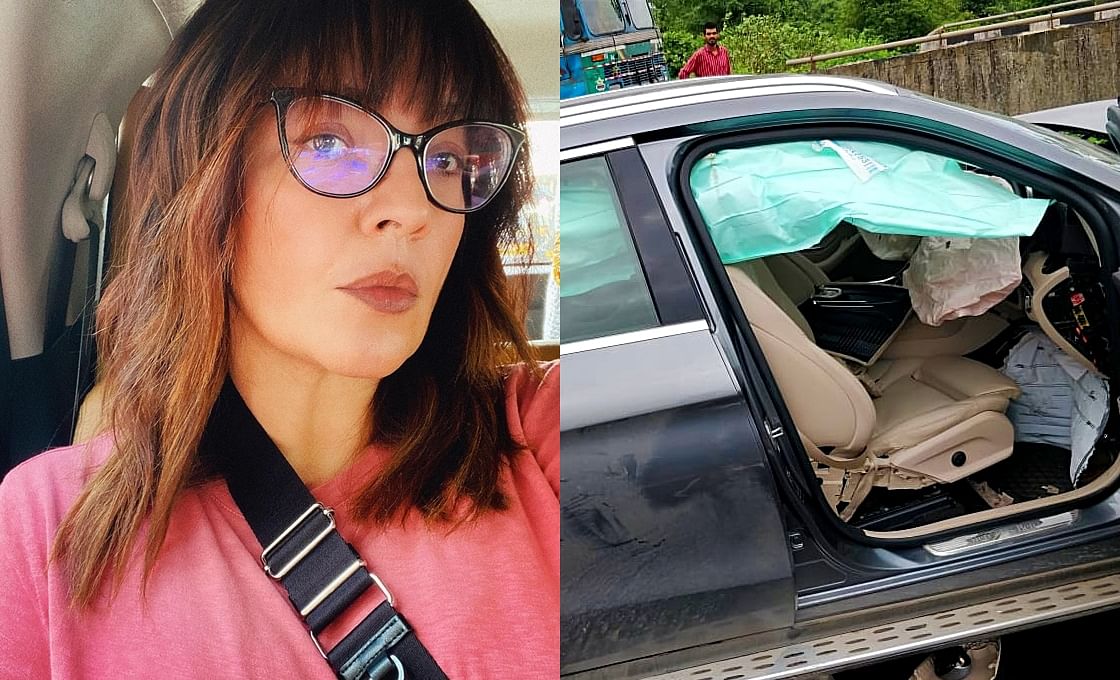