However, the plight of residents is far from over even after building it from public funds.
Sachin Gaad 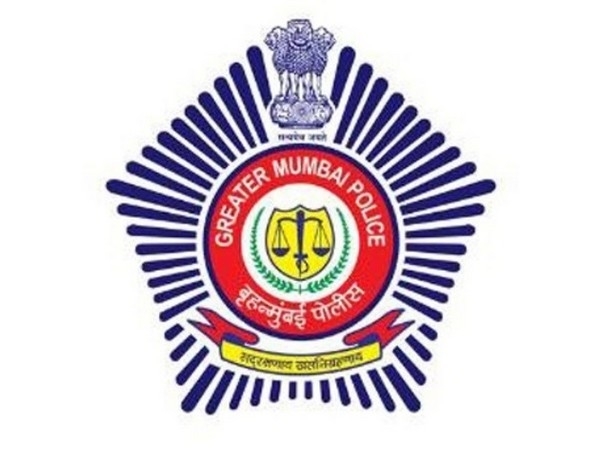 Mumbai: The sole reason to build a police chowki at the hill side area of Vikhroli Park site was to curb crime and facilitate residents who had to travel four kilometres to register a complaint at the Park Site police station.

However, the plight of residents is far from over even after building it from public funds. Four years after building the chowki, cops have refused to use it citing staff crunch and legality of the structure.

“Varsha Nagar is a part of Park Site area but it is far away from the Park Site police station. The beat chowki is also at a distance and hence the area has become notorious for criminals,” said a local resident and social worker Shekhar Pawar.

“Illegal auto rickshaw parking is a big problem here, eve teasing is very common, there is an attempt to murder case and a minor boy from the area has been sexually abused few years ago. The presence of a chowki will help maintain law and order and that is the only idea to build it here,” added Pawar.

Residents of the area came forward and built the chowki in 2016. A local organisation named Paschim Maharashtra Rahivashi Sangh was the major contributor.

“For something which is built for good, the police officials decry it as illegal and all illegal activities continue everyday and they are okay with that,” said president of the society, Vijay Padawal.

“Initially, the police officials were also in favour of the chowki and pushed the idea forward. However, after their transfer from the area, the new cops were not ready to take the call.

They said that there is no electricity, when that was sorted they claimed that the chowki is illegal and demanded a no-objection certificate from BMC. When the locals approached BMC for the letter, they told us to bring a letter from the police department.”

When contacted a police officer requesting anonymity said that there is a crunch of manpower at the police station itself. With such a small workforce, it is impossible to provide an officer for the chowki.