The Federation of Grantees of Government Land (FGGL) has decided to appeal to all activists and voters to press the None Of The Above (NOTA) button in the next BMC elections.

Press NOTA in BMC Polls: FGGL's appeal for middle-class to highlight pending demands in Mumbai |
Follow us on

Mumbai: The Federation of Grantees of Government Land (FGGL) has decided to appeal to all activists and voters to press the None Of The Above (NOTA) button in the next BMC elections. FGGL is an organisation demanding conversion of land allotted to thousands of cooperative housing societies by the government into freehold land.

The organisation is, in fact, toying with the idea of forming a NOTA Party of India to give an institutional framework to their movement.

President of FGGL, Salil Rameshchandra, and General Secretary Vikaramaditya Dhamdhere said that for the past several years their organisation has been trying to persuade the Maharashtra government to convert government-allotted land to freehold for them to undertake redevelopment of thousands of old and dilapidated buildings.

FGGL said at present the State Government is demanding 60-70 % of the ready reckoner rate which is beyond the middle-class bandwidth. The federation has instead suggested 5% for redevelopment to be viable.

“We have been pressing for this for the past several years, but politicians of all persuasions are only giving false promises. Hence, we have decided to appeal to the middle-class, which forms a substantial portion of the electorate, to press the NOTA button in protest against the indifferent attitude of politicians,” Mr Rameshchandra said.

Several activists contacted by the Free Press Journal supported the pro-NOTA campaign. Prominent activist Dr Gaurang Vora said the support for NOTA is the need of the hour. “All political parties are the same. They make tall promises but forget the very voters who sent them to office when they come to power. It’s high time their cheating is stopped. NOTA is a powerful weapon in the hands of the common man, and he should exercise it,” he observed.

Noted activist Sameer Jhaveri said, “I fully support the demand. Politicians simply don’t care for the common man. For each and every problem, ordinary people have to move the courts to get justice, which is time-consuming.”

Neeraj Pattath of the Petition Group, too, supported the demand. Jaypal Shetty of the group also backed the demand for NOTA. He said, “I was a part of the Anna Hazare movement. Our main demand was better governance, free of corruption. But the movement didn’t succeed for several reasons. The call to press the NOTA button is an alternative  before the people. They should press it to demonstrate their exasperation at growing corruption and an indifferent government.”

However, Vasant Patil, who is part of the Samvidhan Morcha, said NOTA is not an option. “It is like running away from the problem. Political parties must be tackled politically,” he said. Another activist Naseer Jahagirdhar, too, said pressing the NOTA button is not an option. “There’s need for something like the criminal procedure and civil procedure codes that will make the administration accountable,” he said.

A meeting of activists is likely to be held in the coming few weeks to decide upon ways to mobilise public opinion around NOTA, especially among the middle-class. According to political observers, slum votes are managed by political parties with huge funds at their disposal. It’s the middle-class that has been taken for granted all these years. 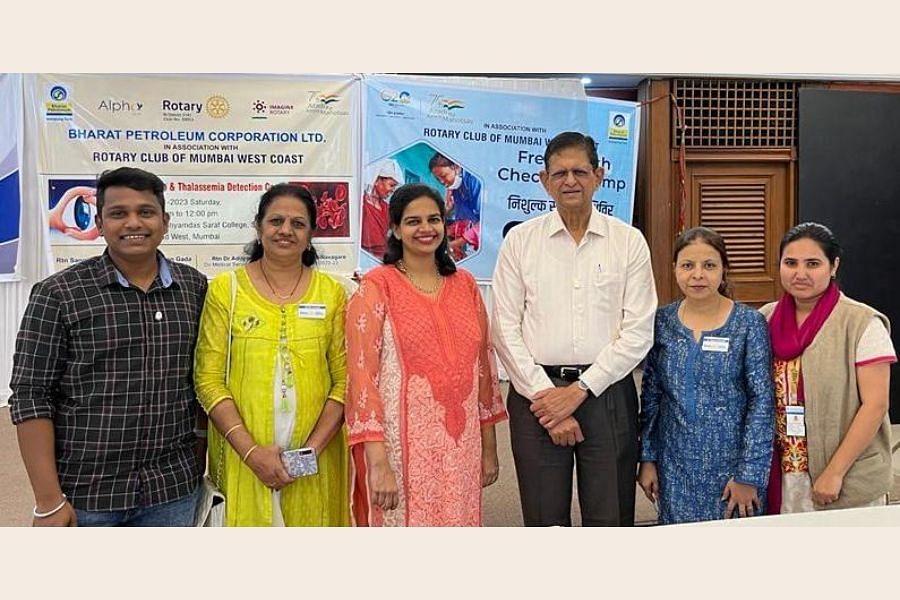