Following the revelation, the JJB asked the police to take necessary action, the police then submitted their report to the Session court.
Sachin Gaad 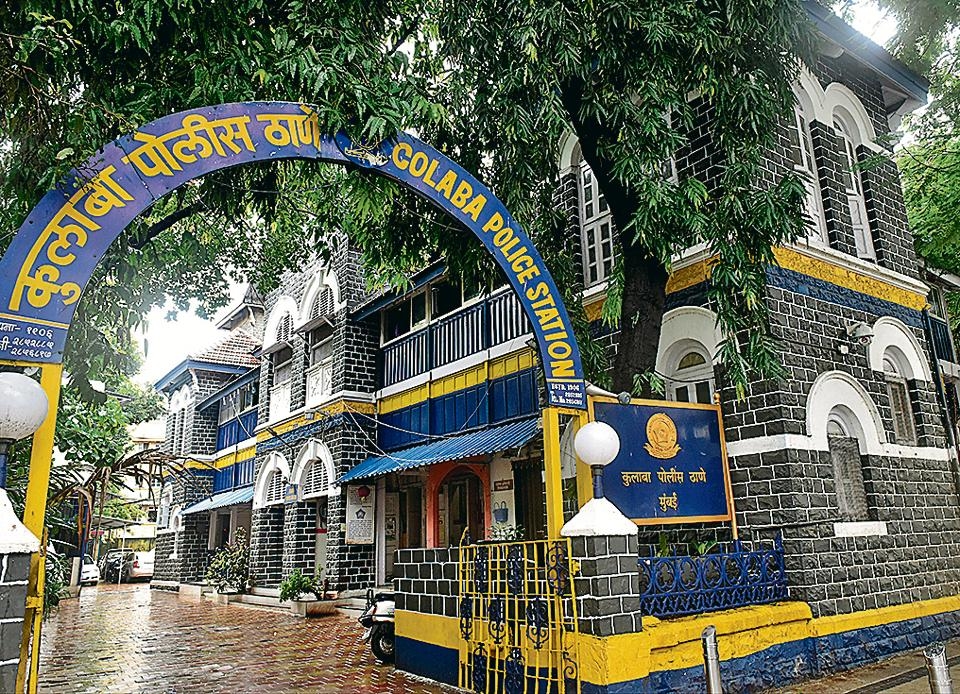 The Colaba police have booked a man on charges of cheating and forgery for allegedly submitting a fake birth certificate of his son who was accused of raping a minor girl. The accused Majiulla Khan allegedly submitted the certificate before the Sessions Court to help his son, said police.

According to the officials, the Santacruz police in March had registered an offense under IPC sections kidnapping (363) and rape (376) along with the sections of Protection of Children from Sexual Offences (POCSO) Act.

In the said offense, the police had arrested one Amjad Khan in the last week of March. In the remand application, police mentioned that Amjad was 21-years-old; however, days later, his father submitted Amjad's birth certificate mentioning that he was 16 years old.

Based on the birth certificate, the Sessions Court asked police to shift him to the children's home in Dongri. When the matter came before the Juvenile Justice Board (JJB), it ordered police to verify his age.

Accordingly, a team from Santacruz police station went to Gonda in Uttar Pradesh. The gram panchayat officials checked their records and stated that the said certificate was not there in their records. During further investigation, it was revealed that at the time of the offense Amjad was over 19 years old and not 16 years.

Following the revelation, the JJB asked the police to take necessary action, the police then submitted their report to the Session court. Based on a complaint from court officials, the Colaba police on Wednesday registered an offense of cheating and forgery against Majiulla. 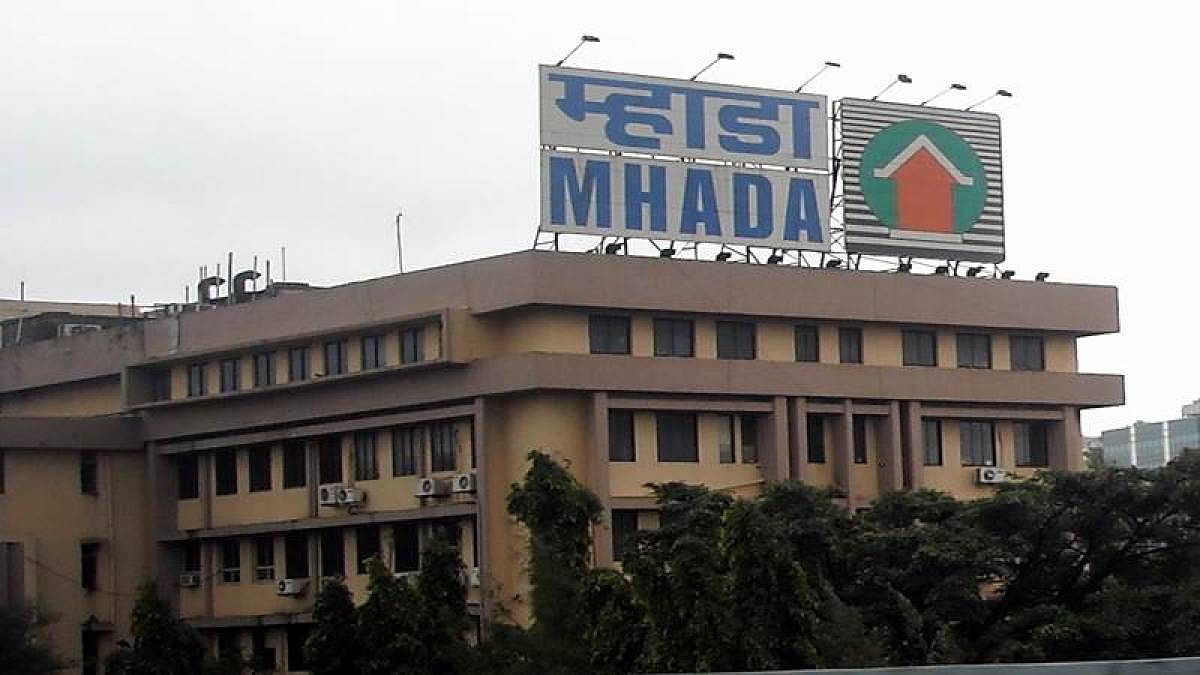