Businessmen-cum-actor Sachiin Joshi was arrested in connection with the probe initiated on Omkar group under the provisions of Prevention of Money Laundering Act, 2002

Mumbai: The Enforcement Directorate (ED) has begun investigations into foreign companies and assets of arrested businessman and actor Sachiin Joshi.

The agency recently told a court that Joshi has allegedly not disclosed details of certain foreign companies. “Sachin Joshi was asked about his foreign companies and assets. He simply mentioned a couple of outside companies. However, this office has received certain information wherein certain foreign companies are found which are related to Joshi and the same are not disclosed by him,” the agency told the court. Joshi is currently in judicial custody. The agency told the court that they require his custody “to investigate into such undisclosed foreign entities of Joshi and possibility of money laundering through such entities.”

The arrest was done in connection with the probe initiated on Omkar group under the provisions of Prevention of Money Laundering Act, 2002 (PMLA).

The ED has told the court that loans availed by Omkar Group from Yes Bank have been diverted and accused Sachiin Joshi had helped promoters of Omkar Group in diversion for an amount of at least ₹87 crore. According to the FIR, Omkar Realtors and Developers Pvt Ltd and its directors bought a firm M/s Surana Construction which had SRA rights for redevelopment of Anand Nagar SRA Cooperative Housing Society, Wadala, Mumbai. However, M/s Omkar and its promoters did not pay back the amount due to the seller and also mortgaged future FSI of the said SRA project and took huge amounts of loans. 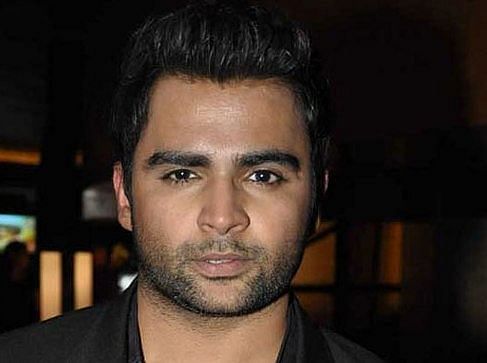