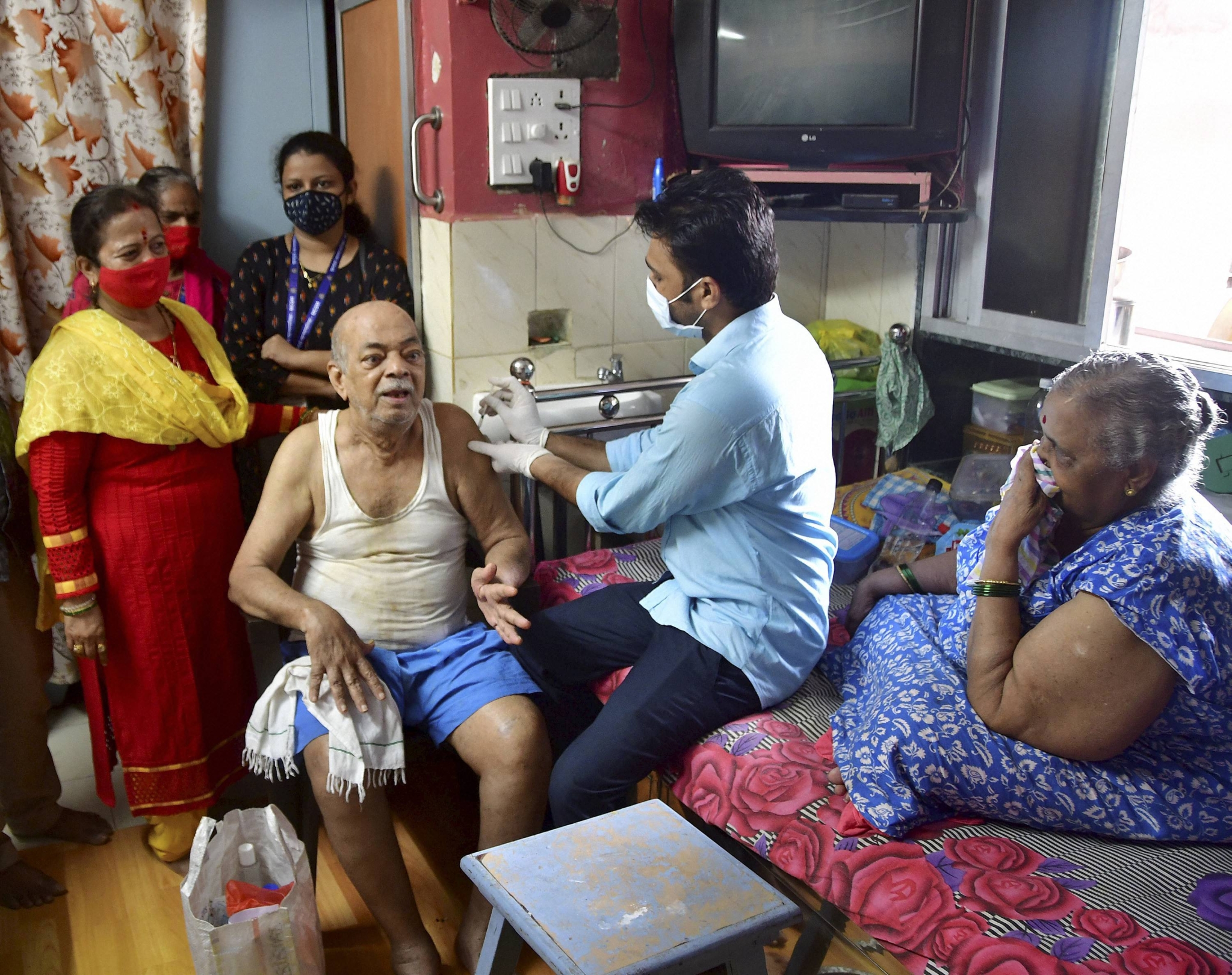 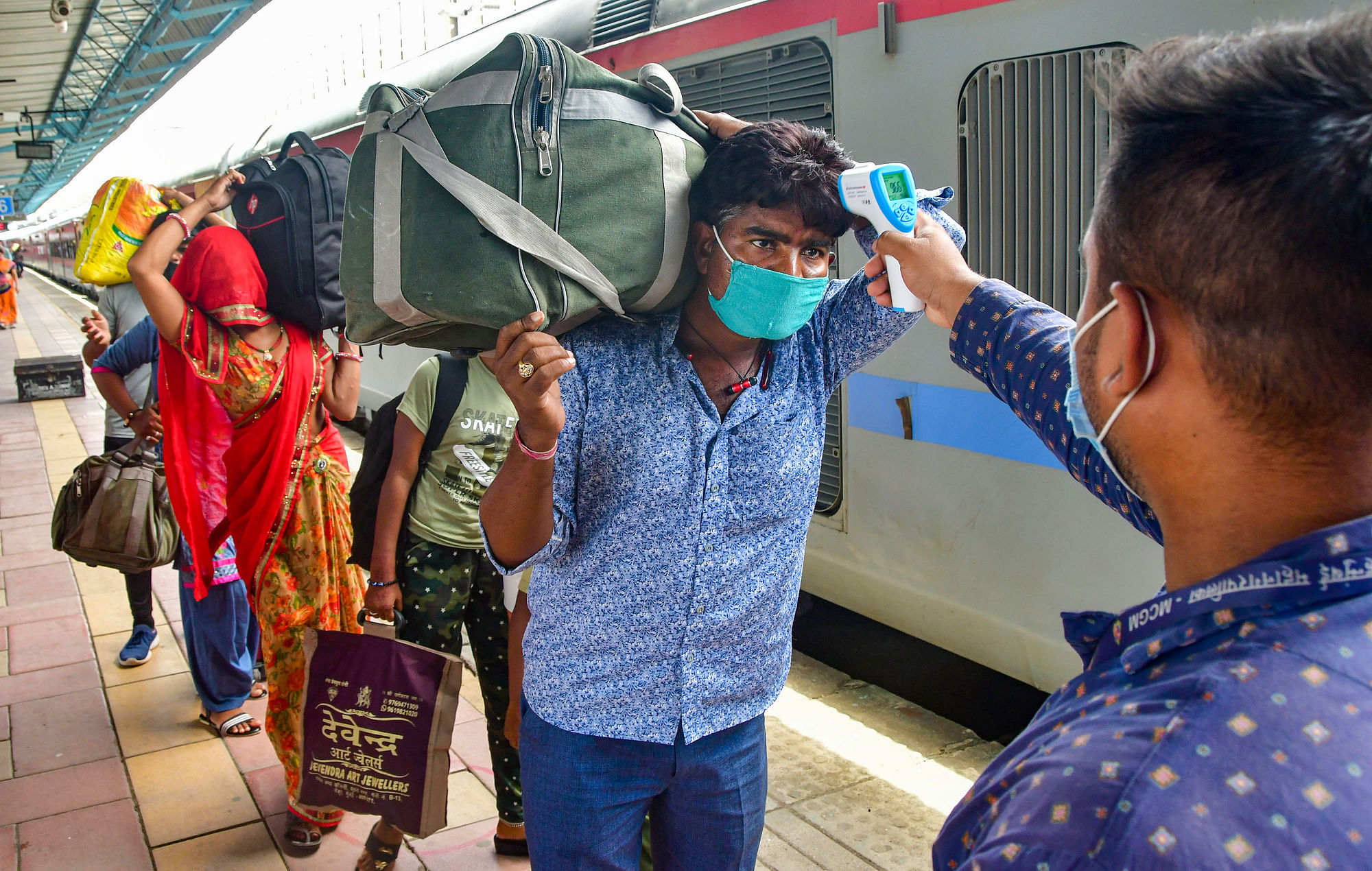 Maharashtra and Mumbai saw a six per cent and four per cent drop in the tests conducted for Covid-19 in the last 30 days, respectively. However, officials have maintained that this has had no bearing on the dip in the caseload.

Suresh Kakani, additional commissioner, said there is no doubt that the number of cases has dropped in the last two weeks. Testing has reduced marginally due to the strict restrictions implemented in the city. With unlocking, the number of tests conducted is also expected to go up.“It would be wrong to say that the cases have dropped due to the reduction in testing. Currently, its trend is in the downward direction and it is expected to drop further,” he said.

“We have to increase the testing to cover most of the population before the third wave hits the city. Most of the cases will be diagnosed at the earliest and treatment will be provided to them with immediate effect. Nearly 50,000 tests will be conducted in a single day,” he said.

Doctors from the Maharashtra Covid Task Force, said that Mumbai cannot be looked at in isolation. “The cases have come down here. However, this is not the case in other parts of the state. To be able to say that the second wave has ebbed, we need to wait till September end and then re-look at the figures,” they said.

Experts believe that the city needs to keep its testing high despite the low positivity rate. A senior health officer from the state health department said, “Until we have a positivity rate below 2 per cent, high testing numbers is a better strategy.” “This can be done by efficient contact tracing during the first 24 hours. We can target wards that have reported a higher number of cases. Eventually, we will not report cases in clusters and see isolated positive cases,” he added.