Leader of Opposition Devendra Fadnavis dropped yet another pen drive bomb during his speech on the annual budget for 2022-23 alleging that persons linked to the underworld fugitive Dawood Ibrahim were appointed on the State Waqf Board is a statutory body that looks after the maintenance and use of Islamic buildings, institutions and lands. However, the allegation levelled by Fadnavis was strongly rejected by the Home Minister Dilip Wasle-Patil saying that the alleged office-bearer mentioned was elected on the board in September 2019 when BJP was in power in Maharashtra.

Fadnavis said a pen drive he had submitted contained a conversation between Waqf Board members Mohammad Arshad Khan and Mudasir Lambe. During the conversation, Lambe claimed his father-in-law was an associate of Ibrahim, while Khan said his uncle was part of the underworld, he added.

‘’Khan is in jail, while Lambe is outside, despite facing rape charges,’’ he claimed.

The daughter of Cabinet Minister Nawab Malik, who handles the Wakf department and who is currently in jail, repudiated Fadnavis's allegation. Sana Malik-Shaikh countered Fadnavis, saying it was the previous government in the state led by him (2014-19) that appointed Lambe, whom the BJP leader accused of having links with Ibrahim, on the Board. Sana Malik-Shaikh, also the Maharashtra unit vice-president of Rashtravadi Yuvati Congress, a wing of the NCP, shared Lambe's picture with Fadnavis on Twitter as she hit back at the former chief minister.

Minority Affairs Minister Nawab Malik, a senior NCP leader, is at present in judicial custody in connection with an alleged money-laundering probe linked to the activities of Ibrahim.

‘’Half Truth is a Full Lie!! Dr Lambe was appointed a Waqf Board member by Fadnavis/BJP govt on 13 Sept 2019. Maha Vikas Aghadi govt was established in November 2019. My father got Minority/Waqf Dept in the first week of Jan 2020.@Dev_Fadnavis with D-Gang Relative & a Rape Accused,’’ Sana Malik-Shaikh tweeted.

‘’In light of the new facts cited by @sanamalikshaikh and serious allegations of LOP @Dev_Fadnavis ji an investigation wrt connection of bjp with so called Dr Lambe needs to be done. I urge @Dwalsepatil ji who has just given clarification on this to take note of the new findings, Sawant tweeted.

Meanwhile, Fadnavis tried to widen the rift among the three ruling partners of the Maha Vikas Aghadi government saying that the Nationalist Congress Party ministers have got 57% funds while Shiv Sena despite heading the government has earmarked a paltry 19%. 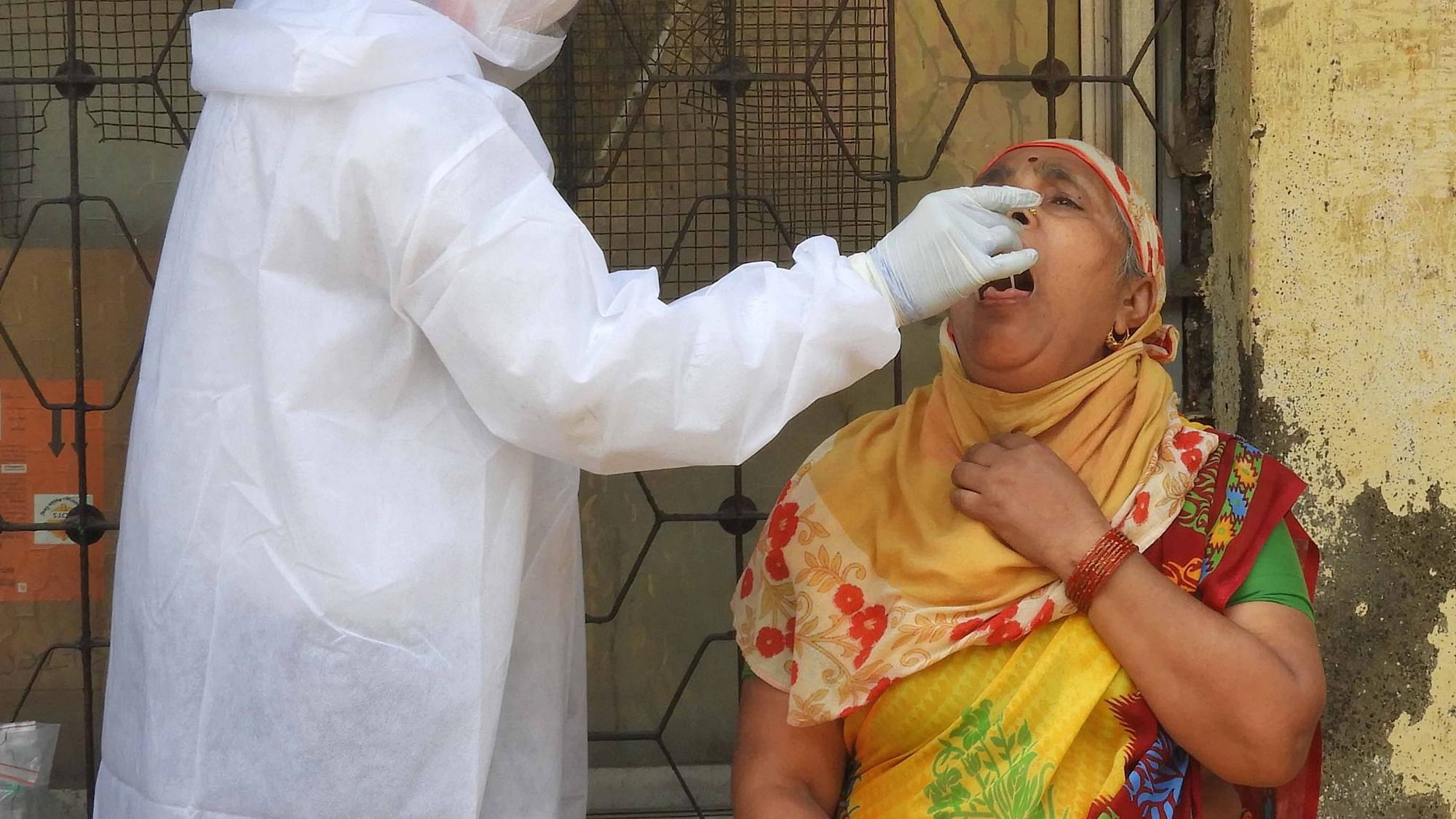