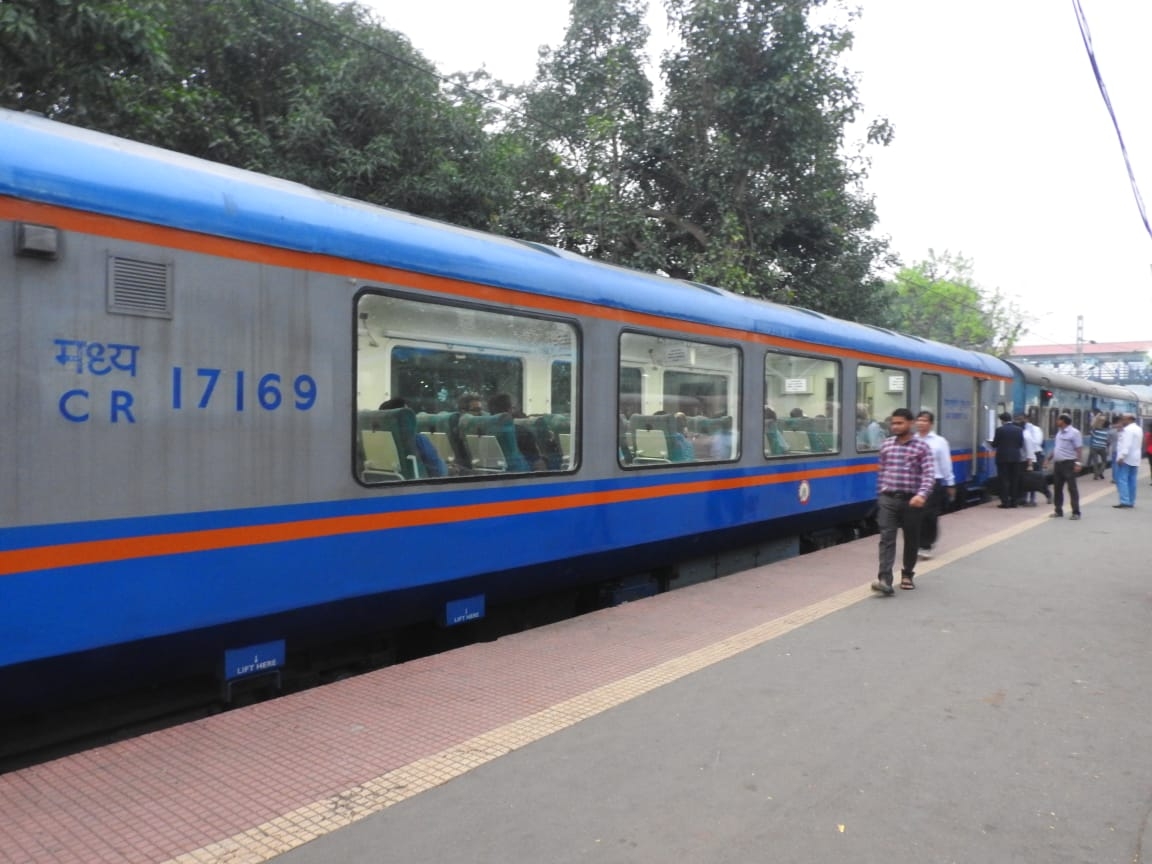 In a bid to give rail passengers a panoramic view, Deccan Queen will get a Vistadome coach. The Central Railway (CR) will make this operational from August 15 on its Mumbai-Pune route. This will be the second train along this route to have the Vistadome coach.

The 91-year-old Deccan Queen is the only passenger train in the country which has a dining car. It offers tables for 32 passengers and has modern pantry facilities like microwave, oven, toaster and freezer. It also has cushioned chairs.

Currently, all the 44 seats in Vistadome coach for CSMT-Pune Deccan Express is getting an occupancy between 90% and 100%. Here passengers will get unhindered views of rivers, valleys, waterfalls, and much more as the train passes through Khandala and Lonavala ghats, Songir hill (near Palasdhari), Ulhas river (near Jambrung), Ulhas valley, waterfalls and tunnels on the southeast Ghat section.

Only passengers having a confirmed ticket will be permitted to board the special train. They will also have to adhere to all norms and SOPs related to Covid before boarding.