The notice asks Google to provide creation details of all loan apps as well as basic subscriber information like the names and contact details of the creators of these apps.

After the lists of more than 100 loan apps sent to Google by the Maharashtra Cyber department received no response, the department issued a fresh notice to the tech giant seeking details of all loan apps available on Google Playstore.

In the last few years, particularly during the COVID 19 pandemic, when crores of people found themselves in a financial crunch for various reasons, hundreds of such apps sprung up on the internet. These apps offer quick loans without any verification or collateral, at attractive interest rates.

However, cases have now begun piling up of the apps’ recovery agents harassing their customers and making them pay far more than what they were supposed to. A variety of intimidation tactics are used to extract this money and in most cases, a person who had borrowed a few thousand rupees ends up paying several lakhs.

Cyber police officials said that a total of 113 loan apps have been recommended for removal from Playstore over the last month after complaints of undue harassment were registered against these apps.

“Since 2019, we have received 1,952 complaints against loan apps. We first sent a list of 13 apps, followed by 31 more apps and the latest one of 69 apps. All of these names have been sent to Google over the period of the last one month,” Superintendent of Police Sanjay Shintre, Maharashtra Cyber said.

The Free Press Journal reached out to Google for comment but did not receive any response till Tuesday evening.

The notice asks Google to provide creation details of all loan apps as well as basic subscriber information like the names and contact details of the creators of these apps.

Further, the notice has also asked how many loan apps have not yet submitted a copy of their Reserve Bank of India certificate of registration and how many are yet to provide proof of their registration under the Maharashtra Money Lending (Regulation) Act.

Officials said that the investigation of cases against loan apps is a challenge in itself. With the internet, it is no longer necessary for recovery agents to physically harass the victims. In several cases, the agents threaten to release morphed obscene pictures of the customers on the internet if they do not pay up. This can be done from any corner of the country and even abroad.

One of the first things that a cybercrime investigator does in such an investigation is to obtain the Internet Protocol (IP) address, a unique code assigned to every electronic device that uses the internet. Obtaining an IP address also gives the police an idea of the location of the suspect, narrowing down the field of investigation considerably and also providing a concrete piece of documented evidence at the trial stage. However, this, itself, is the first challenge.

“Obtaining IP addresses involves seeking this information from the concerned service providers and they do not always comply with our requests. In the absence of something as basic as an IP address, the investigation becomes a challenge,” Shintre said.

The provisions of the Information Technology (IT) Act also add to the police’s challenges. On Monday, Mumbai Police Commissioner Sanjay Pandey had said that the Act requires a Police Inspector rank officer to probe cases and there are only a limited number of PIs in the force.

Maharashtra Cyber officials, too, concurred with this statement.

“It is a fact that PI rank officers are overworked, as all IT Act cases necessarily need to have them as investigating officers. The cyber department only looks at IT Act cases but in police stations, PIs are also saddled with countless other duties. At the end of the day, it is the case that suffers,” a PI rank officer said. 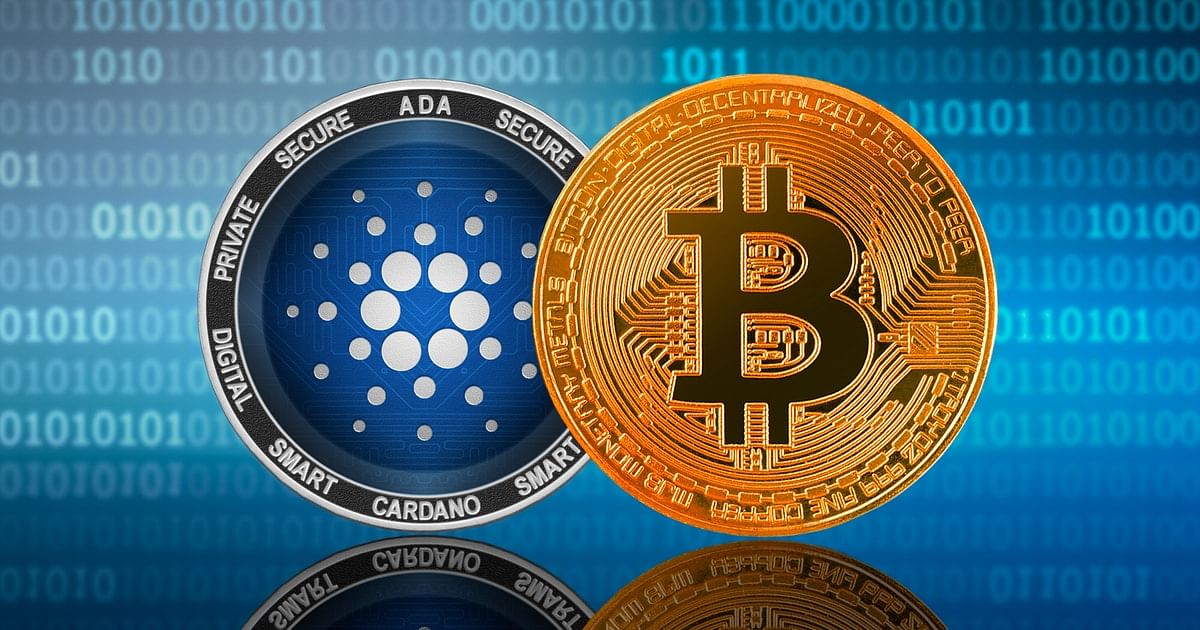