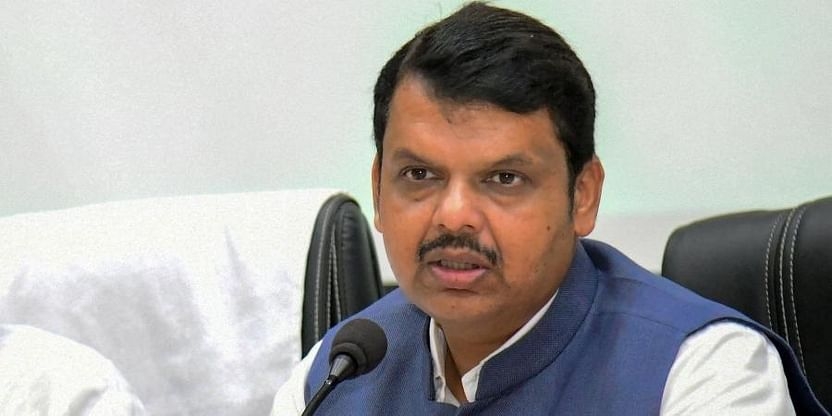 Eight people, including Aryan Khan -- the son of Bollywood megastar Shah Rukh Khan and producer Gauri Khan, who were detained from a rave party aboard a luxury cruise liner in Mumbai on Saturday, are likely to be arrested in a drug case, a top official said on Sunday.

Narcotics Control Bureau (NCB) Director-General S.N. Pradhan said that all the eight accused were detained on Saturday during raids carried out by an NCB team in Mumbai.

Meanwhile, BJP leader and Former Maharashtra Chief Minister Devendra Fadnavis was reticent on sharing his thoughts about the incident and said that he will comment on it as soon as more details are available.

"The NCB raided a cruise ship and busted a drugs party. The raid was conducted in a secretive manner and there are not many details available yet. I myself got to know about the incident through the media. As soon as more details become available, I will give my opinion,"

Of these, Mohak, Nupur and Gomit are from Delhi. Mohak and Nupur are both fashion designers while Gomit is a hair stylist. Sources confirmed to IANS that both Mohak and Nupur had come to Delhi with Gomit.

In the first of its kind operation on a cruise ship, the NCB swooped onto the rave party being held on the cruise ship off the Mumbai coast.

DG Pradhan told IANS that they were investigating this drug racket for the past two weeks. He further said that the involvement of some from the film fraternity has also come to the fore.

"The probe is still underway and we are investigating all angles," he said.

The participation for the rave party, where NCB conducted raid on Saturday, was reportedly done via social media with the ticket rates upwards of Rs 75,000 per person.