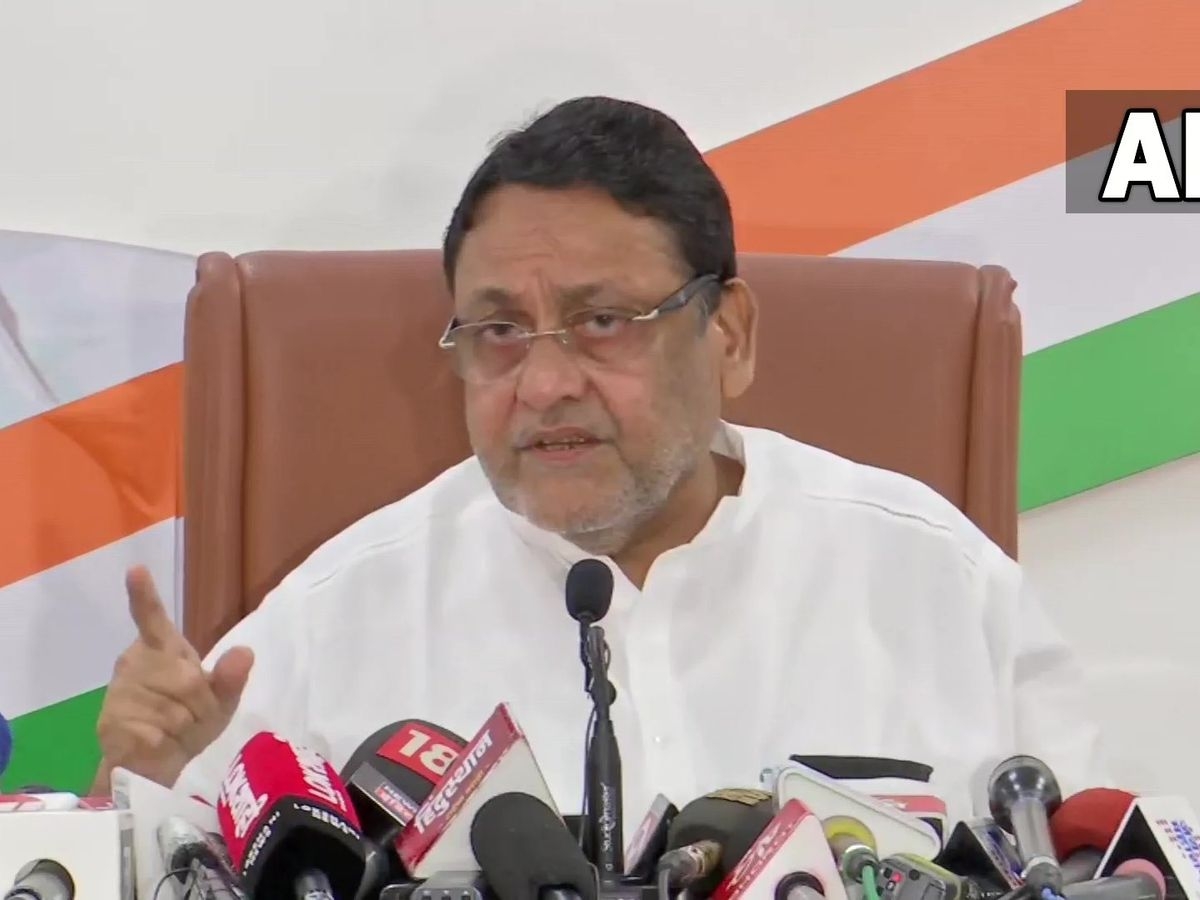 The Nationalist Congress Party (NCP) chief spokesman and Minority Affair Minister Nawab Malik on Saturday fired yet another salvo at the Narcotics Control Bureau (NCB) and its zonal director Sameer Wankhede, who is also the chief investigator in the Aryan Khan drug case. In a series of tweets, the minister alleged that Wankhede uses his friends as a ‘panch’, a witness, in different cases.

Malik uploaded in his tweet photographs of 'panchnama' in three cases, where the name of one Fletcher Patel was mentioned as a witness. To substantiate his charge of Patel’s link with the NCB zonal director, Malik shared latter's Instagram photo with Sameer Wankhede’s sister Jasmine.

“Fletcher Patel is a friend of NCB official Sameer Wankhede and his family. The question is how can NCB officers make their acquaintances a witness in the case?” he questioned.

“Fletcher Patel is seen in this picture with someone whom he calls ‘My Lady Don’. Who is this ‘Lady Don’?” asked Malik. “Can a friend of an NCB official be allowed to be a 'Panch' (witness)? Is it legally allowed?” he tweeted.

Malik has further accused Wankhede of organising a function for Patel’s publicity. The minister demanded that the NCB hold a press conference and clarify how someone known to the officer was used as a witness.

Malik reiterated that by deploying NCB and other central probe agencies, the BJP was defaming Maharashtra.

Replying to the allegations, Patel said he does not know Malik but underscored that he is an ex-army personnel, has served the nation and will cooperate with the NCB in its actions against drug mafias.

“Today, if we have become the warriors of the NCB, then why is Malik perturbed? So, I urge Malik not to name any soldier without reason. If you want my number, you can take it. You can even call me; you are a minister. But no soldier or uniformed officer needs your permission, to be honest about his work. If you are really against drugs, come forward and support our campaign. Work shoulder to shoulder with us,” Patel said.

He clarified his link with Wankhede’s sister by calling her his ‘adopted sister’. “She herself is a criminal lawyer. Good work is being done. They (Nawab Malik) do not see that. They are just making allegations. Even after I retire, I will be still fighting against drugs.” 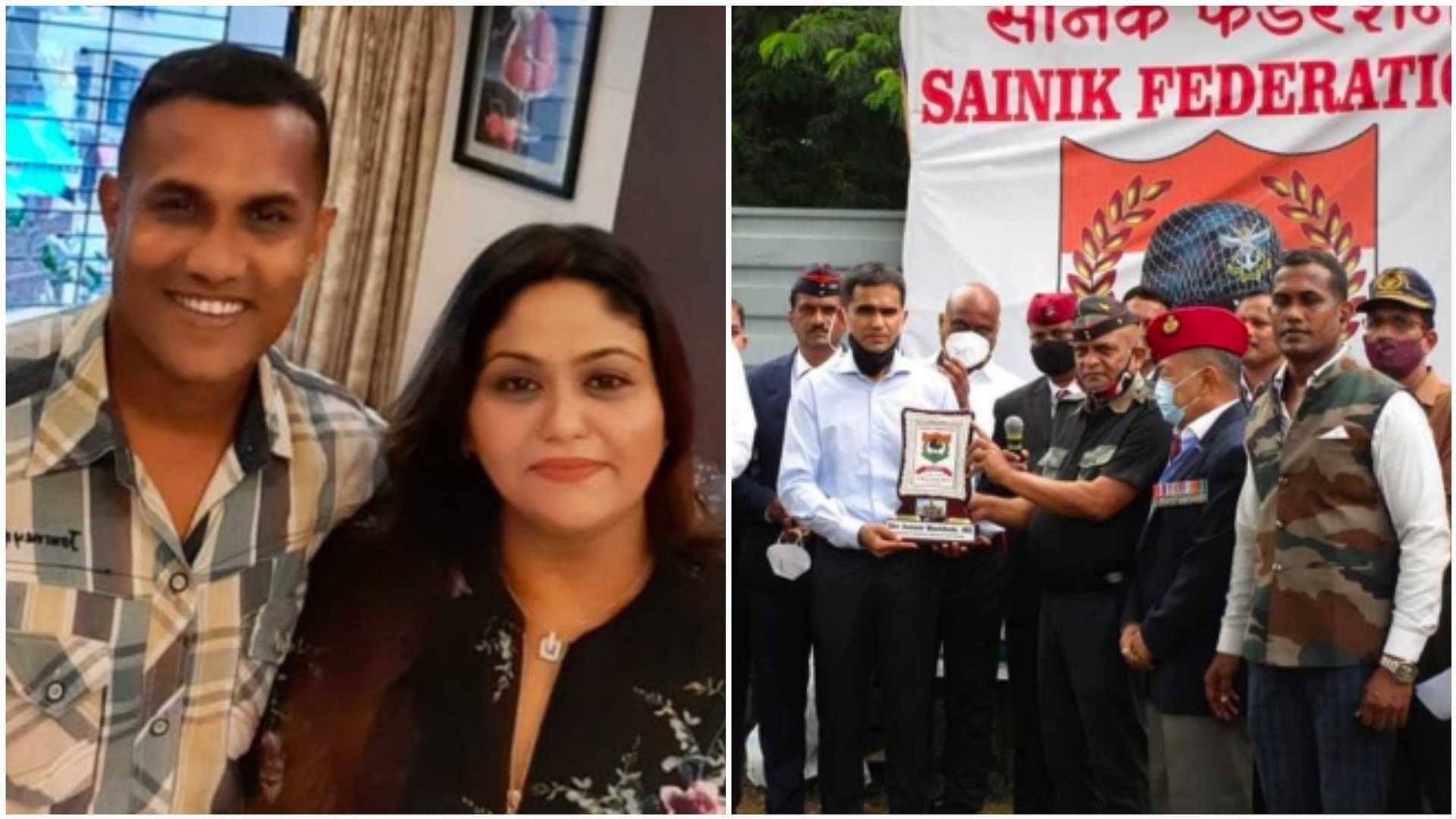