Mumbai cruise drug bust: NCB summons Imtiyaz Khatri - All you need to know about the producer

The Narcotics Control Bureau has summoned film producer Imtiyaz Khatri to appear before it today in Mumbai, in connection with the Cruise ship raid case.

Earlier in the day, the agency conducted a raid at the residence and office of film producer Imtiyaz Khatri in the Bandra area of Mumbai, an official said.

Here's all you need to know about the film producer

All you need to know about the cruise drug bust

Earlier on Friday, Mumbai's Esplanade court rejected the bail plea of Aryan Khan, Arbaz Seth Merchant, and Munmun Dhamecha, in the case related to the seizure of drugs following a raid at a party on a cruise ship off the Mumbai coast. 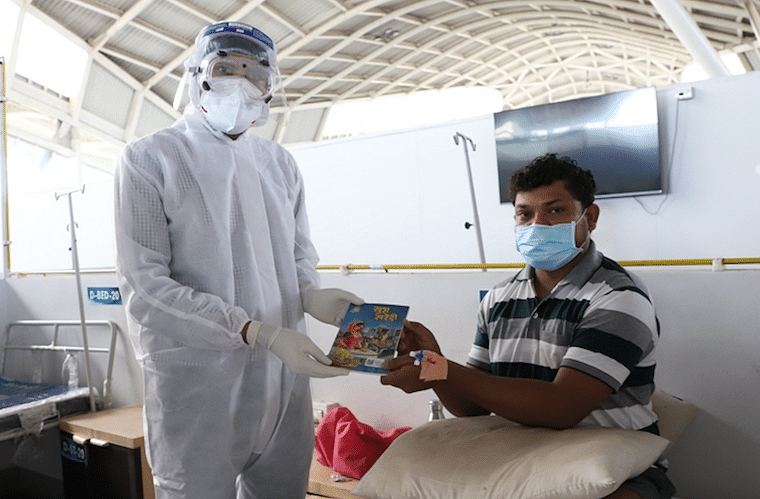