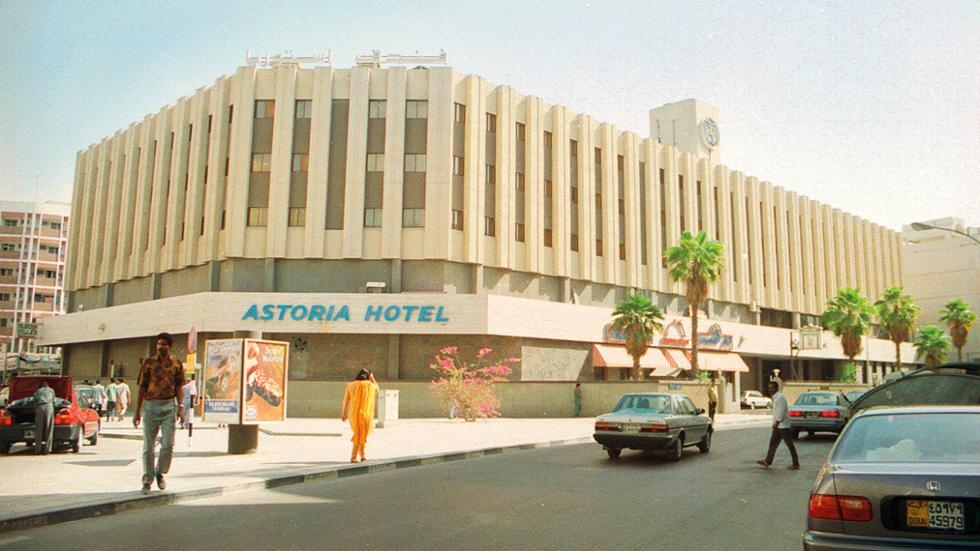 The Mumbai crime branch is looking for a Juhu-based hotelier after he was convicted by a court in Dubai in a case of breach of trust. The hotelier identified as Mahesh Wahabi was convicted for allegedly duping a Dubai-based bank to the tune of Rs 6.57 crore.

According to the police, Wahabi is a partner in Astoria hotel in Bur Dubai with one Prakash Lulla, another Indian hotelier. In 2017, Wahabi had taken a loan of Rs 6.57 crore (AED 32,67000) from Emirates National Bank of Dubai. The accused later withdrew over Rs 6 crore and used it for his own benefits, said a crime branch officer.

According to a crime branch officer, when the bank approached the hotel for repayment, Lulla denied having any knowledge of the loan. Following the investigation, the bank approached the local police and an offence of breach of trust was registered against Wahabi at Al Raffah police station in Dubai. During the investigation, it was revealed that forged documents were used in order to procure the loan, said a crime branch officer.

Following the hearing, a court in Dubai cleared Lulla and passed an order in July, 2018, and sentenced Wahabi for three years of imprisonment along with deportation. Since Wahabi is currently in India, recently the Dubai authorities requested the Ministry of Home Affairs (MHA) to trace him, which then asked the Mumbai crime branch to locate him. According to the crime branch officer, they had recently visited his house in Juhu; however, it was closed.