HomeMumbaiMumbai Crime: Here's how cyber criminals are duping you though emails about electricity bills

Mumbai Crime: Here's how cyber criminals are duping you though emails about electricity bills

Cyber criminals have found a new way to target people amid COVID-19 pandemic. Fraudsters are now duping people through emails about electricity bills.

According to a report by Mid-Day, people are receiving an email asking them to check their electricity bill through a link. The email states that electricity department in India has not taken meter reading for the month of March. "Also, it is also not confirmed that meter readings were taken correctly in the month of April. You have to check your current bill....click on link," the email reads.

Amit Pawaskar, a Worli resident who received one suck email, told the leading that he had already paid his electricity bill, but he received an email on Monday evening from perkyfish.com website saying to check his current again. When he opened the link, it asked for his consumer number and later he found another link for payment options. "I checked the sender website and realised that it was being operated by fraudsters. I immediately disconnected my internet connection and informed the cyber department," he told Mid-Day.

Read Also
FAQs on inflated power bills: Here's all you need to know about high electricity bills during... 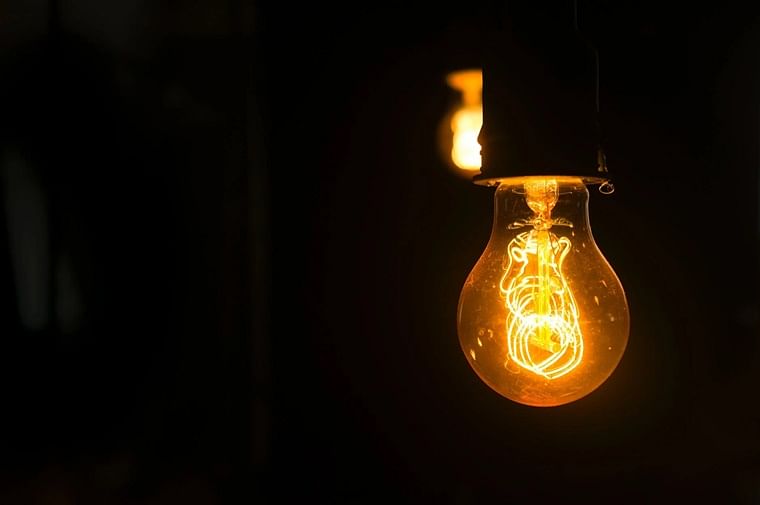 Many consumers, including celebrities like Taapsee Pannu, Huma Qureshi, director Bijoy Nambiar and Renuka Shahane, took to Twitter to express concerns over the unexpected rise in their electricity bills during the lockdown.

According to MERC, all these utilities have dropped tariffs after the commission's revision order from April 1. However, since the country went into lockdown from March 25, following the COVID outbreak, the bills were calculated as per the previous readings.

Following the consumers' complaints over-inflated bills in June, MERC had sought clarification from the discoms. Maharashtra energy minister Nitin Raut has asked state-owned Mahadiscom to set up a helpdesk to address consumers' grievances after state electricity regulator MERC supported the utilities saying the bills charged by the discoms were as per the rules.